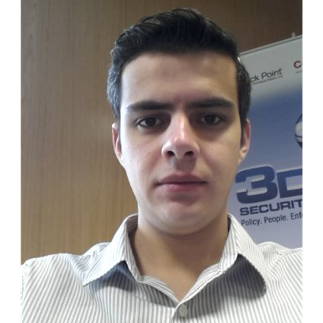 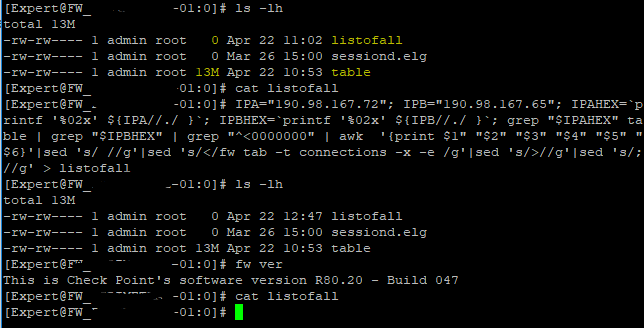 Brandon_Cotter
Contributor
This really really saved the day for me today after SIP issues following a policy install (sk140112 "Traffic is dropped with error: "fw_handle_old_conn_recovery Reason: old packet rulebase drop"" for the Googlers). Thank you so much!
0 Kudos
Reply
Share 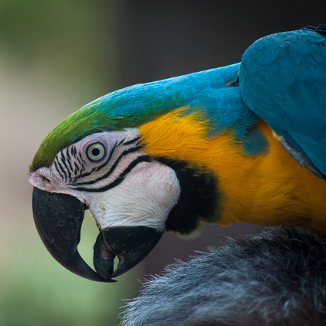