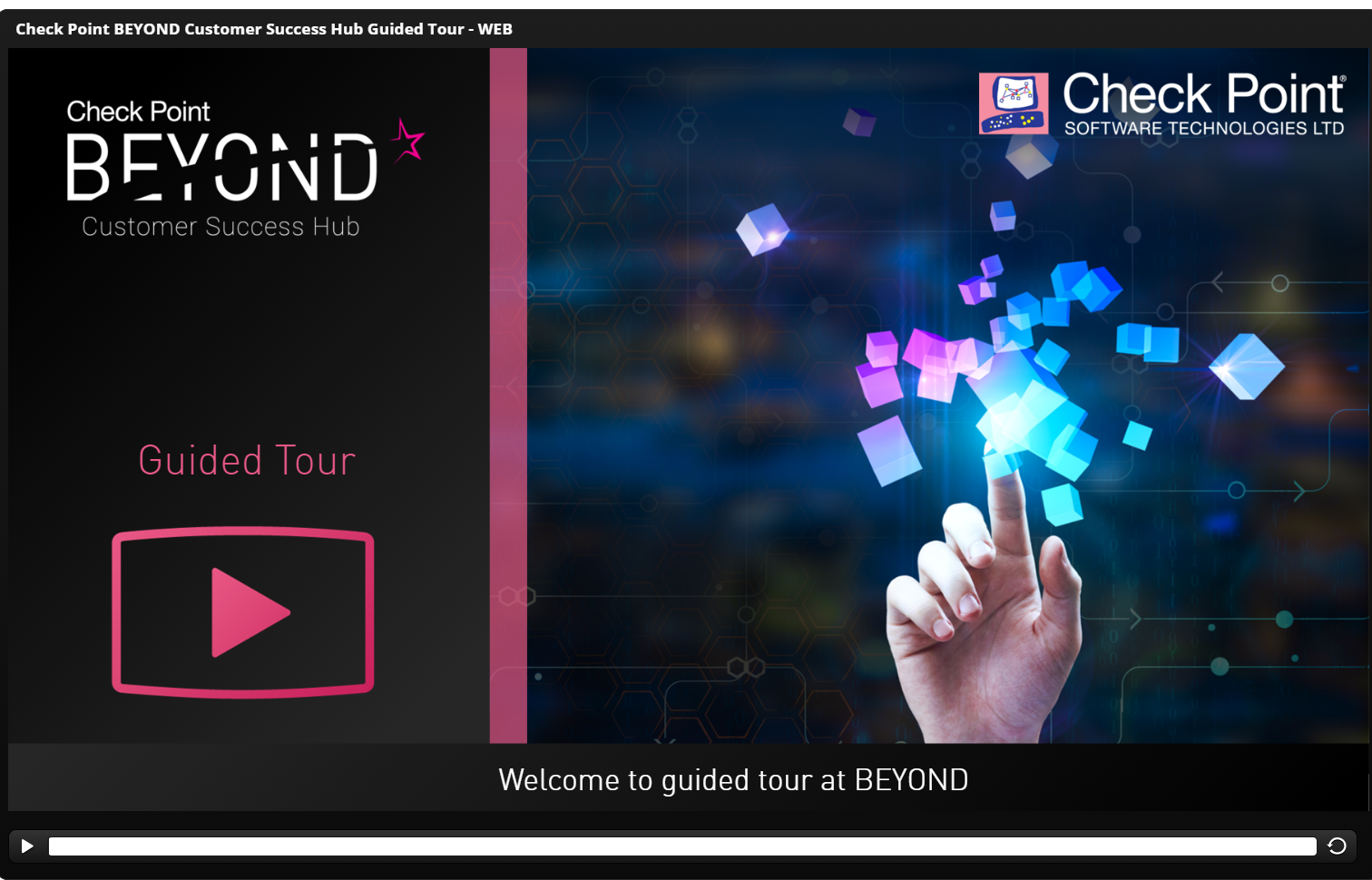 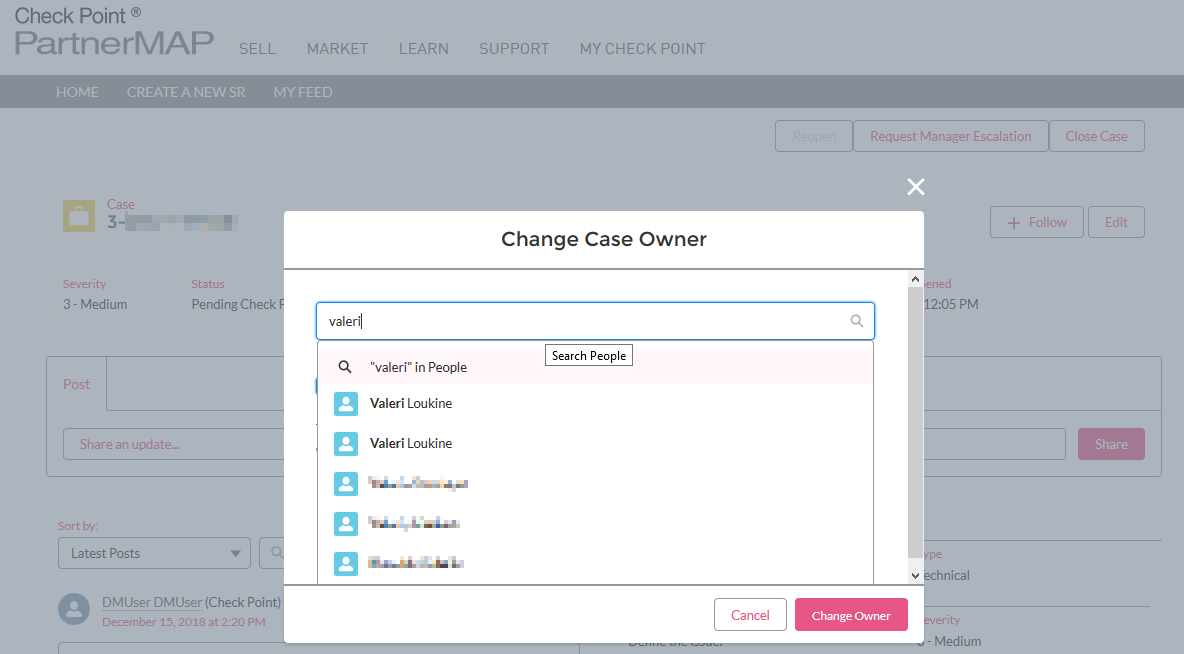 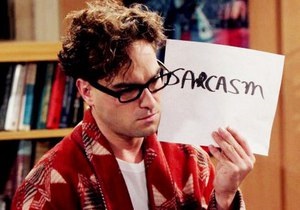 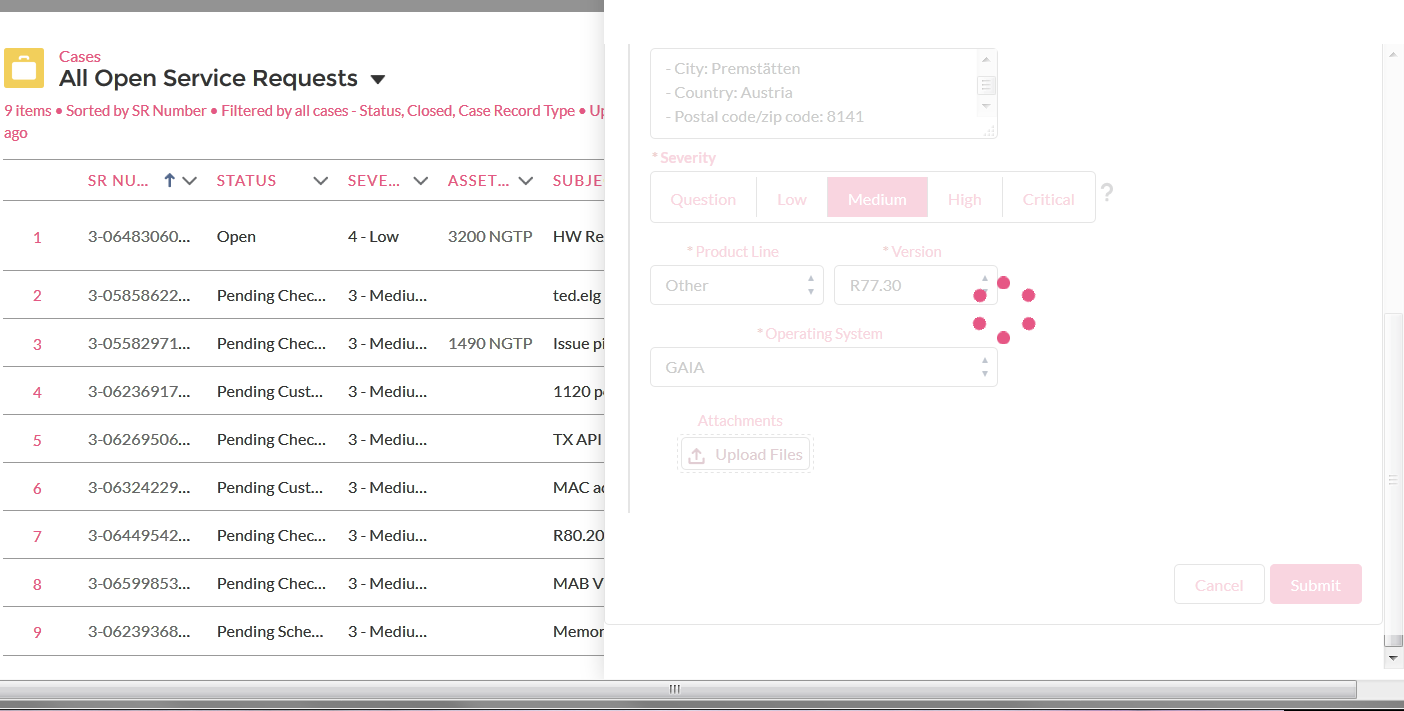 Latest Topics
View All ≫
Trending Discussions
How to stop "This Week in CheckMates!" e-mails
Gaia - CPHA - Failover Monitoring - Cluster Member is Down
SMS Server Disk Error - Anyone seen this before