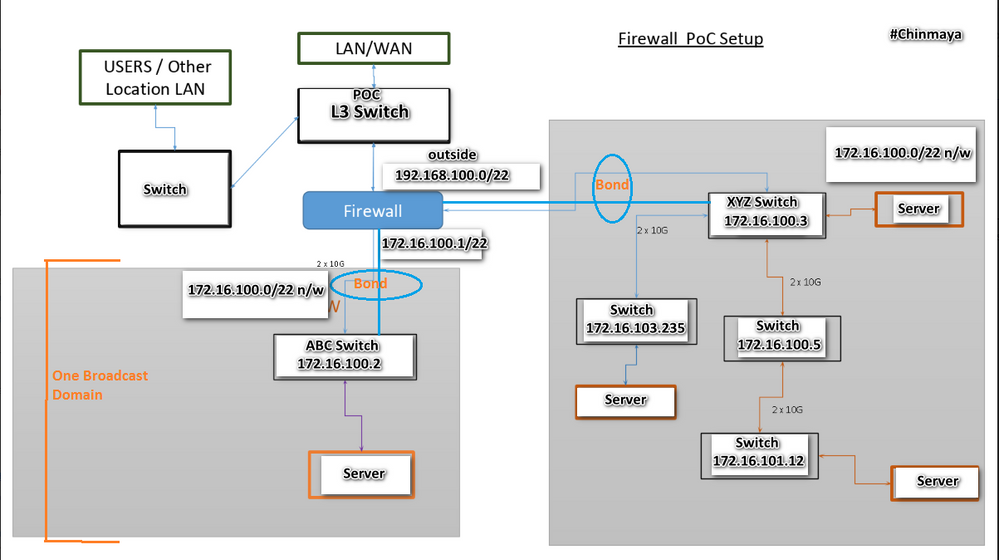 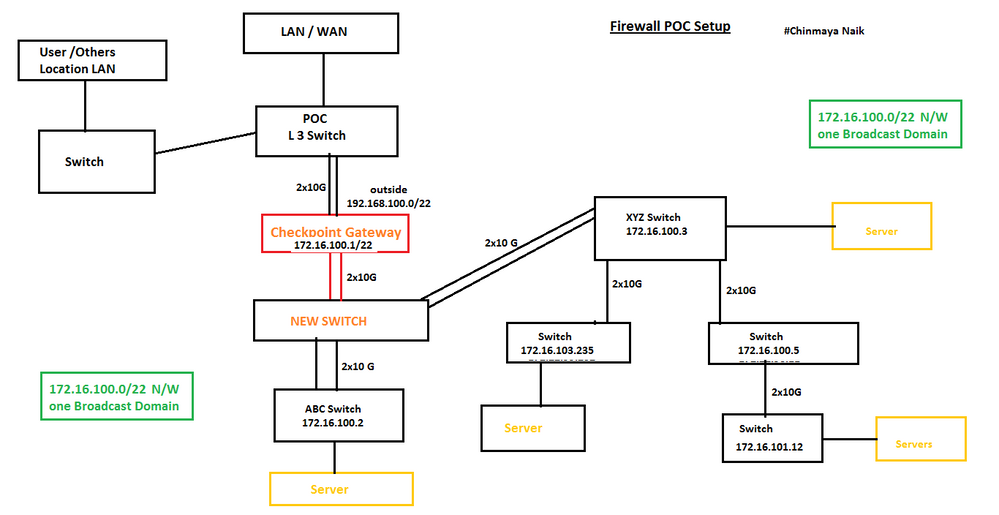 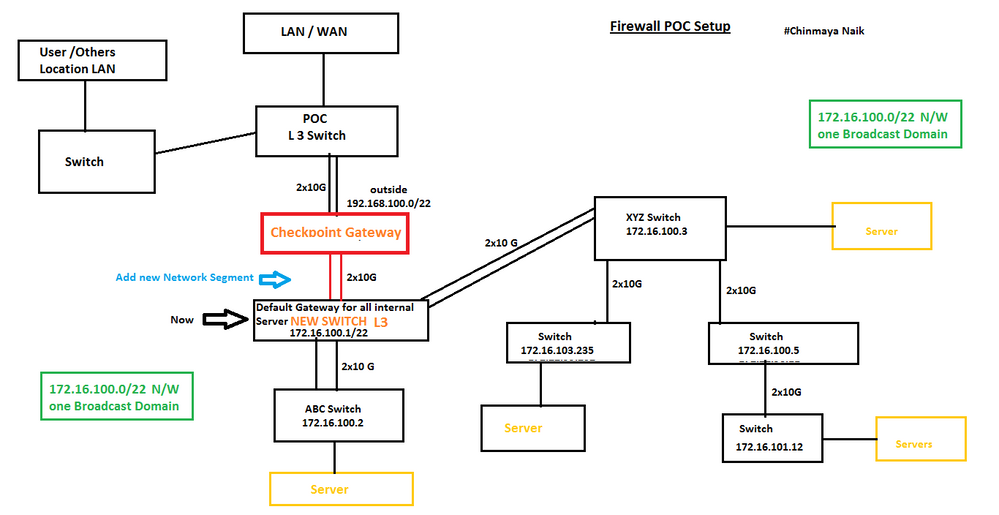 Vladimir
Champion
In response to Chinmaya_Naik

Denver
Explorer
In response to Chinmaya_Naik

oledesma
Participant
In response to Denver