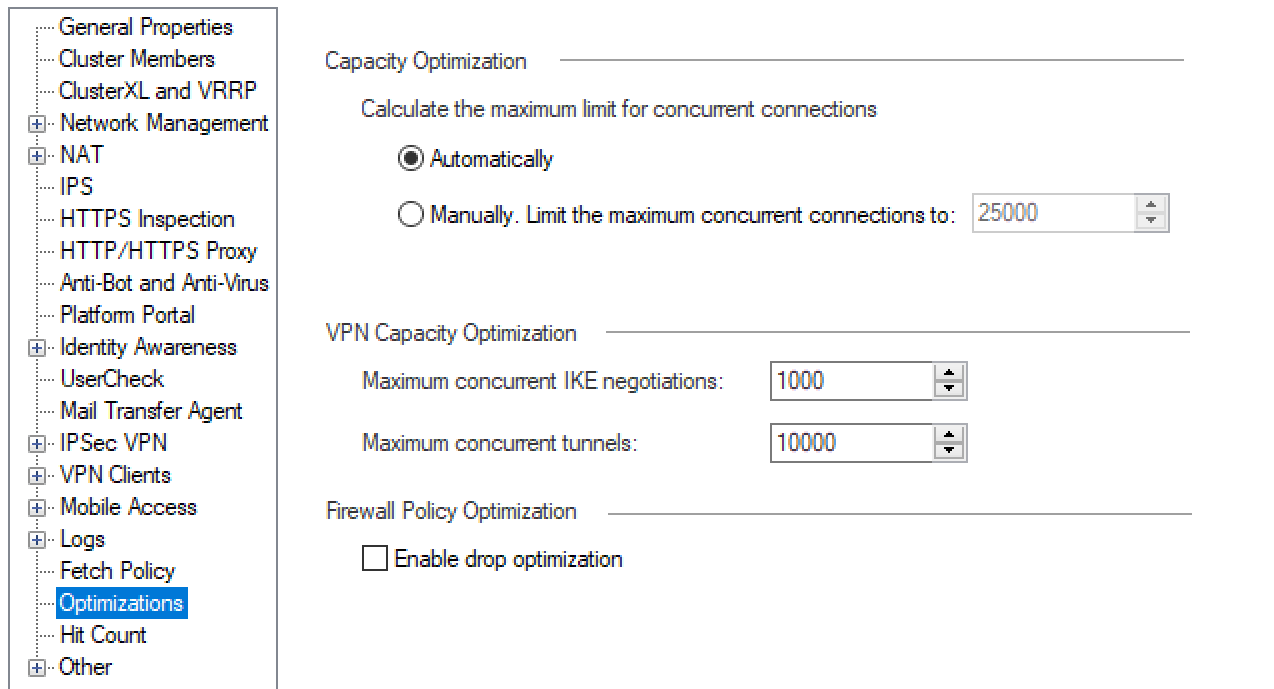 Kaspars_Zibarts
Employee
In response to ED

Huseyin_Rencber
Collaborator
In response to ED

ED
Advisor
In response to Huseyin_Rencber

Kaspars_Zibarts
Employee
In response to ED

ED
Advisor
In response to Kaspars_Zibarts

Kaspars_Zibarts
Employee
In response to PhoneBoy