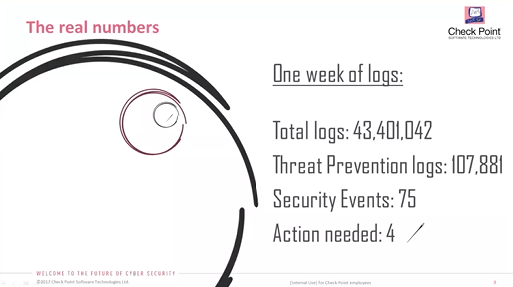 Latest Topics
View All ≫
Trending Discussions
Migration from a Standalone environment to a Distributed environment
Log Exporter exporting to splunk
Is it possible to visualize on Smart Console the size of the logs that each active blade generate?
Related Topics
Share your custom SmartView views & reports at CheckMates
Labels