Oliver_Fink
Advisor
In response to PhoneBoy 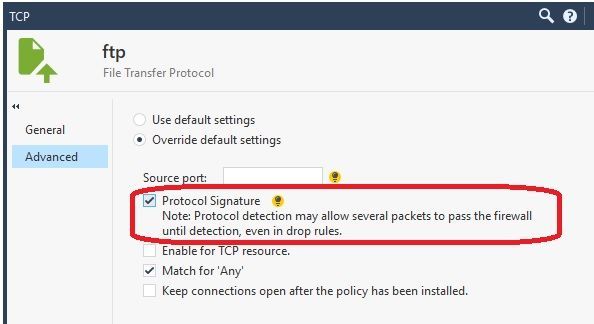 s_milidrag
Participant
In response to HeikoAnkenbrand
So if packet in rule base is not matched by service with protocol signature enabled it will not be analyzed by Content Inspection engine (PSL/PXL) ?
SM
0 Kudos
Share
Reply