The release contains innovations and significant improvements in:

This release is initially recommended for customers who are interested in implementing the new features. We will make it the default version (widely recommended) after significant adoption and make it available in the 'Showing Recommended Packages' section in the CPUSE tab in Gaia portal.

Endpoint Security Server is now part of the main train.

Endpoint Security Management features that are included in R77.30.03: 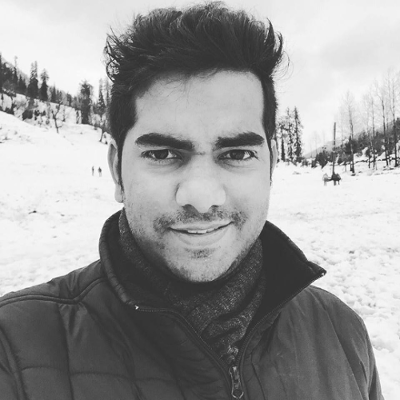 Nikhil_Deshmukh
Contributor
In response to PhoneBoy 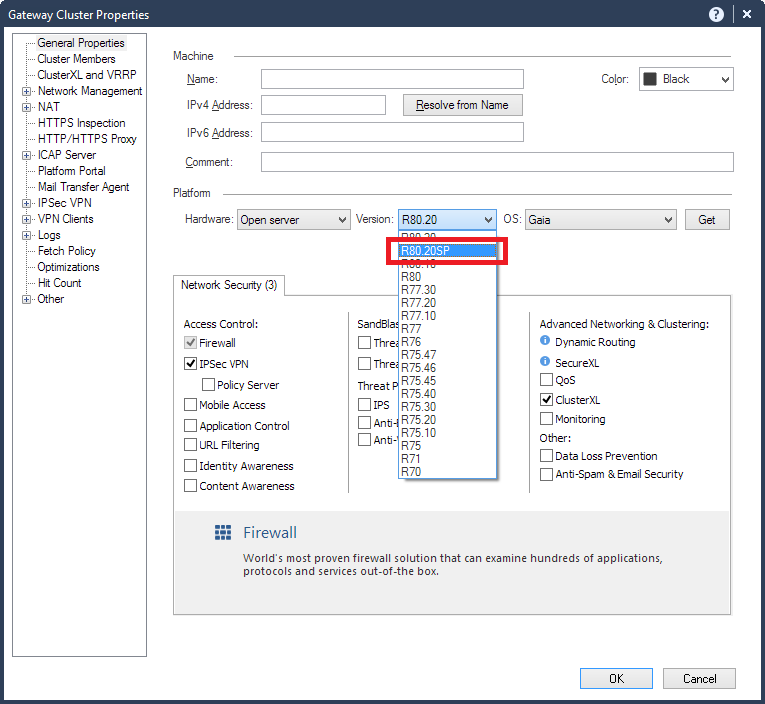 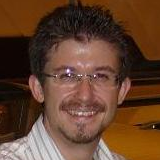 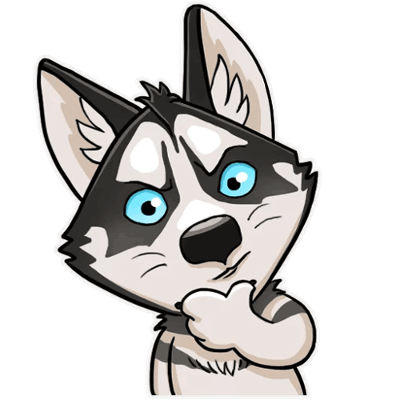 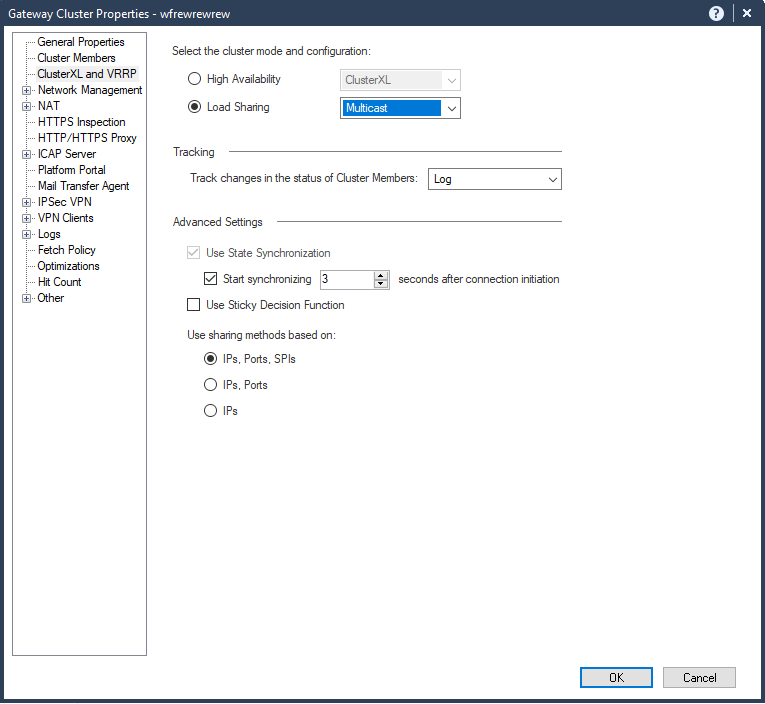 and now to something completely different
0 Kudos
Reply
Share

RickHoppe
Advisor
In response to Vincent_Bacher
If you look at it this way...other people forget to turn it back on after a troubleshoot session. 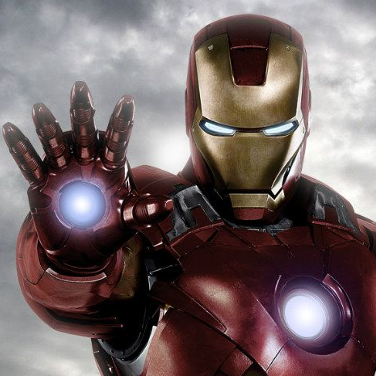 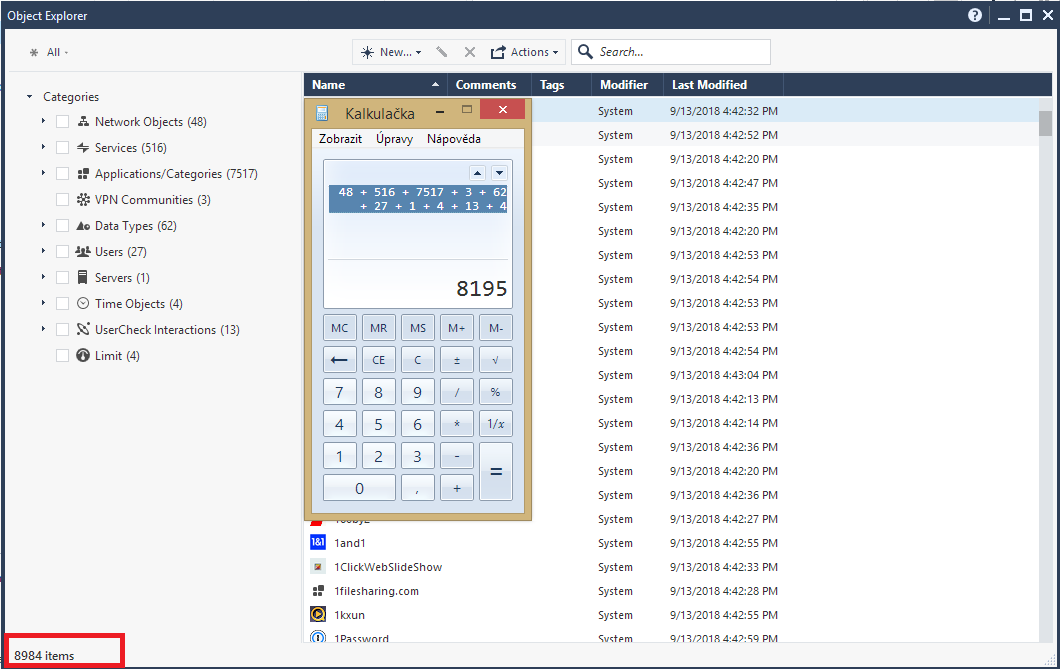 _Val_
Admin
In response to Daniel_Collins

Daniel_Collins
Contributor
In response to _Val_

_Val_
Admin
In response to Daniel_Collins

Daniel_Collins
Contributor
In response to _Val_