PhoneBoy
Admin
When you specify tracking for a given rule as, e.g. User Defined 1, the appropriate script defined in Global Properties for User Defined 1 is called with the relevant to log entry sent through the standard input.
1 Kudo
Reply
Share
Highlighted 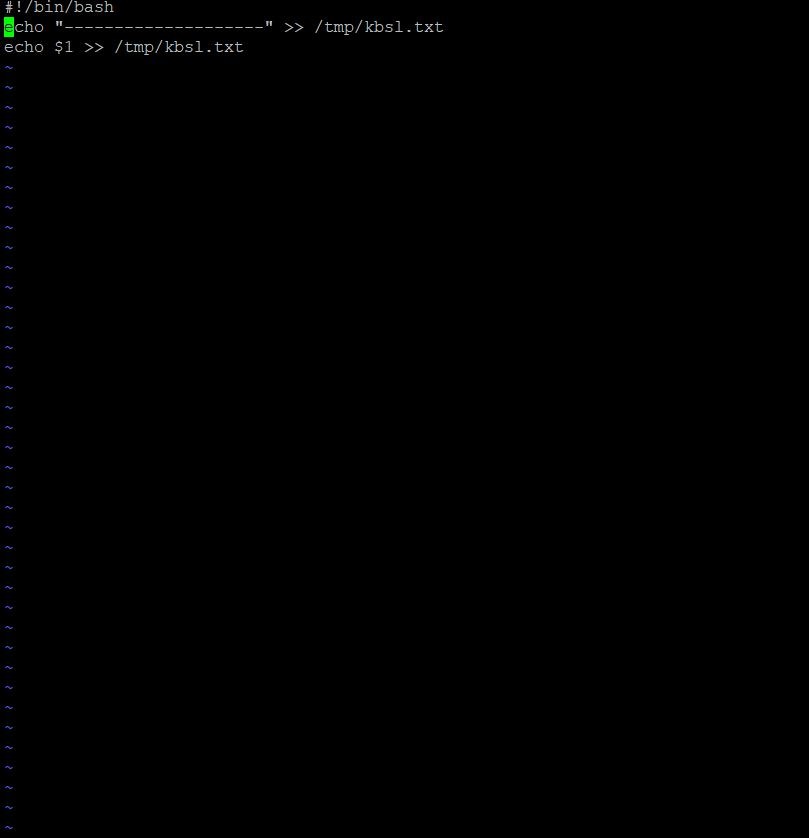 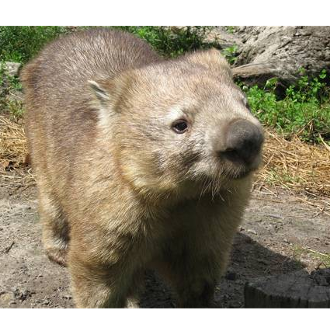 Maciej_Maczka
Nickel
Hi, good question. Is there any way to format these emails?