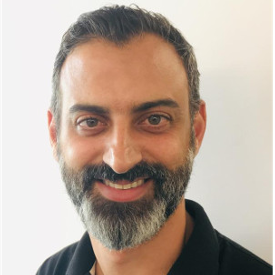 SandBlast Agent is the First Endpoint Security Solution to

Recently, a security advisory was released for a vulnerability in RDP (Remote Desktop Protocol) affecting multiple Windows Operating Systems prior to 8.1. According to Microsoft’s advisory https://portal.msrc.microsoft.com/en-US/security-guidance/advisory/CVE-2019-0708, this vulnerability can be exploited for both remote code execution and denial of service attacks. All this without needing the credentials of the target machine.

To see Anti-Exploit’s protection in action please see the following video, where our Threat Research Group’s POC used for exploitation is blocked. In addition, you can also see how we are able to block the scan of the Metasploit module that was recently developed to identify vulnerable systems.

This video is currently being processed. Please try again in a few minutes.
(view in My Videos) 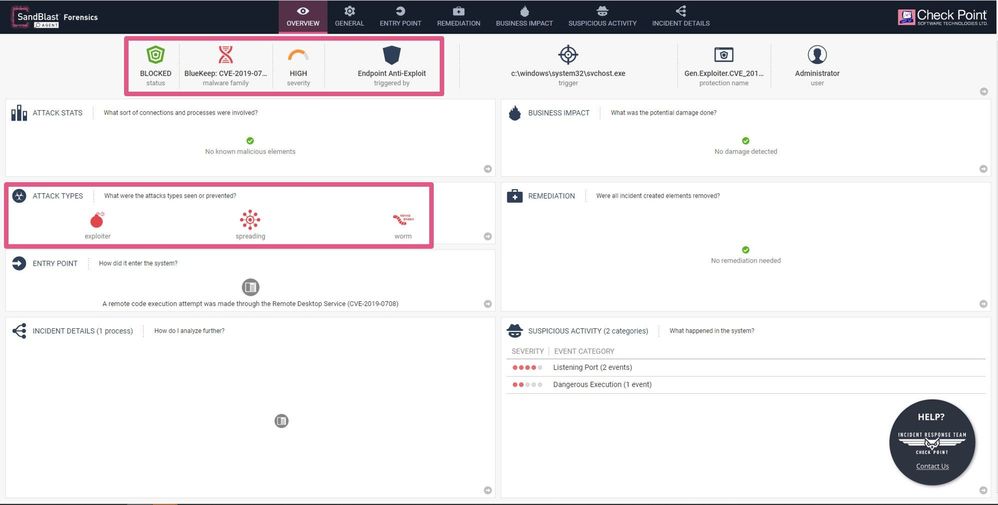 Kim_Moberg
Advisor
Hi Yossi
I see you release E81.00 before release E80.97. does the E81.00 include a protection against the BlueKeep RDP Vulnerability too?

E81.00 still does not include the BlueKeep protection. We do have it as a CFG on top of E81.00 for interested customers. Please approach TAC if you need this CFG over E81.00.

We intend to have it as a part of E81.10 that is planned to be released in June.