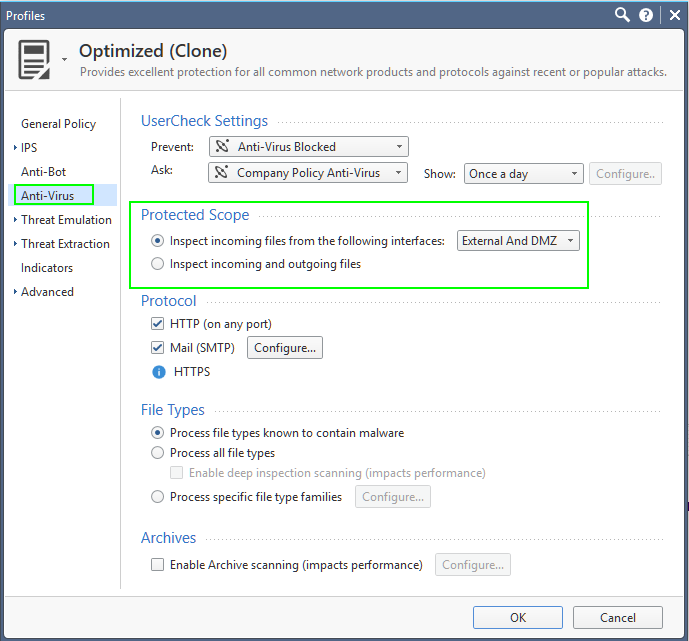 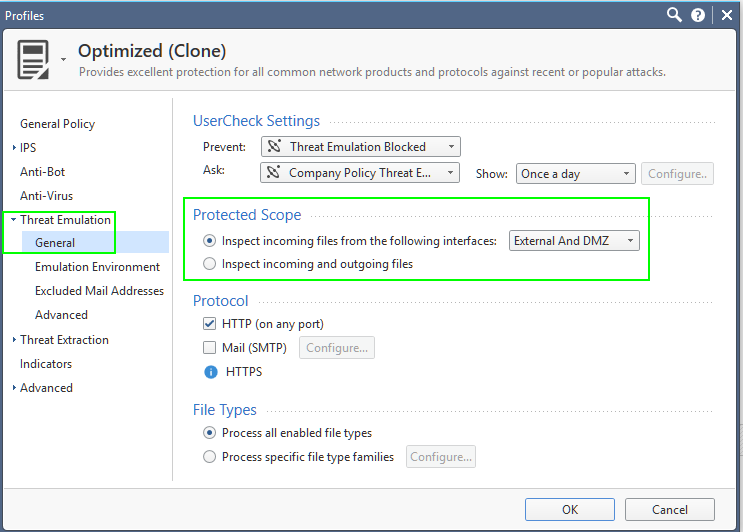 Timothy_Hall
Champion
In response to Vladimir