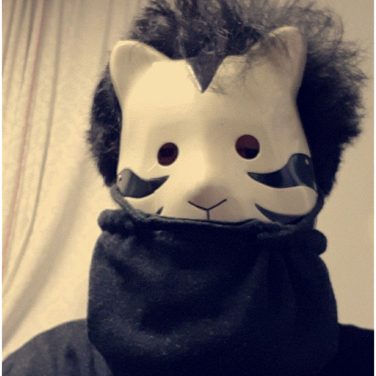 Well Im working on a case and i did a ton of research aswell but is it possible to block openVPN traffic using third party VPN softwares and stop the people in the network from abusing the internet and clogging the bandwidth?

Nima_Chogyal
Participant
In response to PhoneBoy
Jump to solution

Will this rule effect their IPsec VPN between their branch offices and the HQ or will it only block third party VPN apps.

PhoneBoy
Admin
In response to Nima_Chogyal
Jump to solution

As is that rule will block all OpenVPN VPNs.

You can create a rule above this one that allows specific hosts to use OpenVPN to specific destinations.

I do not recommend using the version R80. Though it is still officially supported it has not been updated by a jumbo hotfix since 22 September 2016!

Please install R80.10 instead. In my experience even though it is much newer it is considerably more stable with the public jumbo hotfix. It is also the officially recommended version.

Moti
Admin
In response to Václav_Brožík
Jump to solution

Agreed , this is the recommendation from Check Point as well