I have no idea what HTTP_DISPATCHER is, just that its being dropped by the Passive Streaming Layer.

Any ideas on what is causing these drops?

Lots of things use PSL: App Control, IPS, Anti-Bot, and Anti-Malware among them.

The actual error messages might be helpful, but I suspect a TAC case might be in order.

I think there is an TCP service protocol type problem after updating to R80.10/R80.20. I already had problems with supported protocol types after the update.

- Disable the HTTP_DISPATCHER protocol type. However, this has an impact on the http security of the TCP service and IPS.

- Then I would open a TAC case as described from Dameon.

Look at this SK:

PSL is an infrastructure layer, which provides stream reassembly for TCP connections.
-  The gateway makes sure that TCP data seen by the destination system is the same as seen by code above PSL.
- This layer handles packet reordering, congestion handling and is responsible for various security aspects of the TCP layer such as handling payload overlaps, some DoS attacks and others.
- The PSL layer is capable of receiving packets from the firewall chain and from SecureXL module.
-  The PSL layer serves as a middleman between the various security applications and the network packets. It provides the applications with a coherent stream of data to work with, free of various network problems or attacks
-  The PSL infrastructure is wrapped with well defined APIs called the Unified Streaming APIs which are used by the applications to register and access streamed data

You can find more informations to PSL in my articles:

I had considered this possibility (FYI) but I think HTTP_DISPATCHER is used in a few other contexts independent of a service definition.

Again, the actual messages from zdebug might provide some additional insight.

These are the actual error logs (replaced src and dst ip address with XXXX and YYYY):

Please send a screenshot of your TCP service for port 8081. 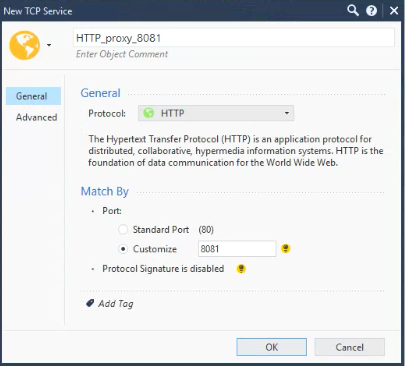 I am also getting the exact same error for HTTPS traffic as well.

I have also tried increasing the PSL buffer as per SK102455 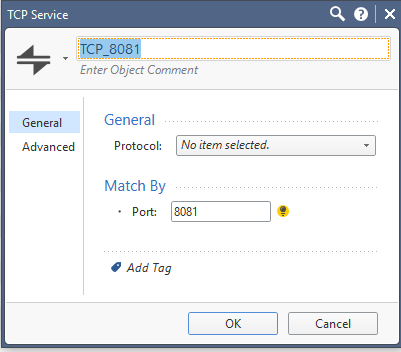 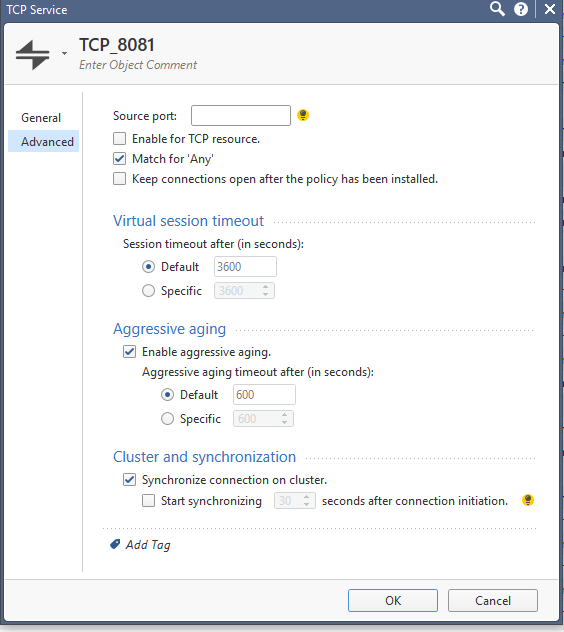 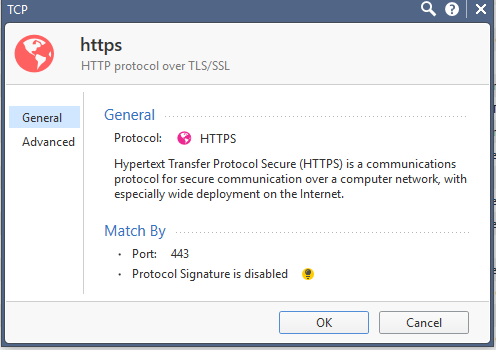 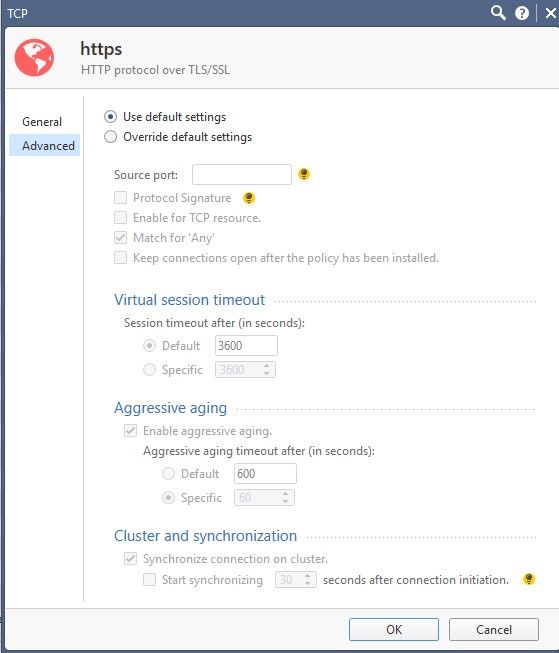 Then it's probably an IPS or App Control signature that's triggering.

You can try updating to the latest IPS and App Control signatures and see if the issue goes away.

Otherwise, you should probably open a TAC case.