Often in smaller setups where a central authentication server is not used, organizations may wish to use "Check Point Passwords" to authenticate users (also called Internal Password or FireWall-1 Password).
These passwords are limited to 8 characters or less--at least in versions prior to R80.40 (possibly with JHF).
This is by design as it's best practice to use a centrally managed authentication source (like RADIUS/TACACS+ or even AD) and "Internal Password" is more meant for demos/testing.
However, some organizations do not want to maintain a central authentication server. 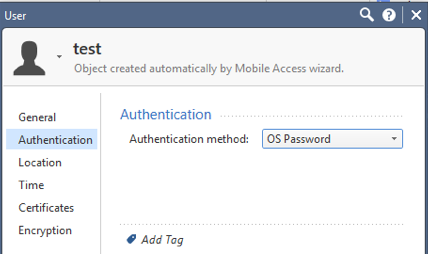 Obviously, you don't want to give typical users access to the WebUI of Gaia to review or change the configuration.
This is where Gaia's robust Role-Based Access comes in.
You should create a role that only allows them to do one thing: change their user account password.
Which is actually an enhancement compared to Check Point Passwords

Assign that new role to users as you create them.
Screenshot of what the role looks like in the Gaia WebUI below: 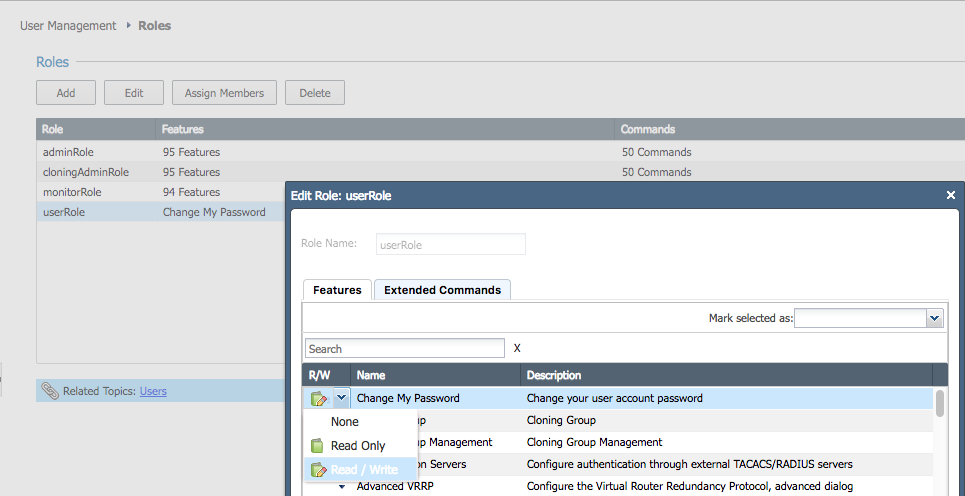 NOTE: I've only done perfunctory testing of this, and it may have some other caveats that I haven't outlined here.
I recommend thoroughly testing this before you deploy in production.
Feedback is welcome.

if you also rely on cloning groups you may have users synced between cluster members which helps to maintain them.

PhoneBoy
Admin
In response to Pedro_Boavida

Very true, thus the comment I made above about Cluster Sync.

dale_shang
Explorer
In response to PhoneBoy

Any suggestion / recommendation on how to achieve 2FA, we have Vasco Token. Challenge/goal that the 1st factor should give Remote Users the option to change 1st password by themselves. Thank you again