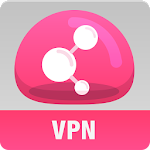 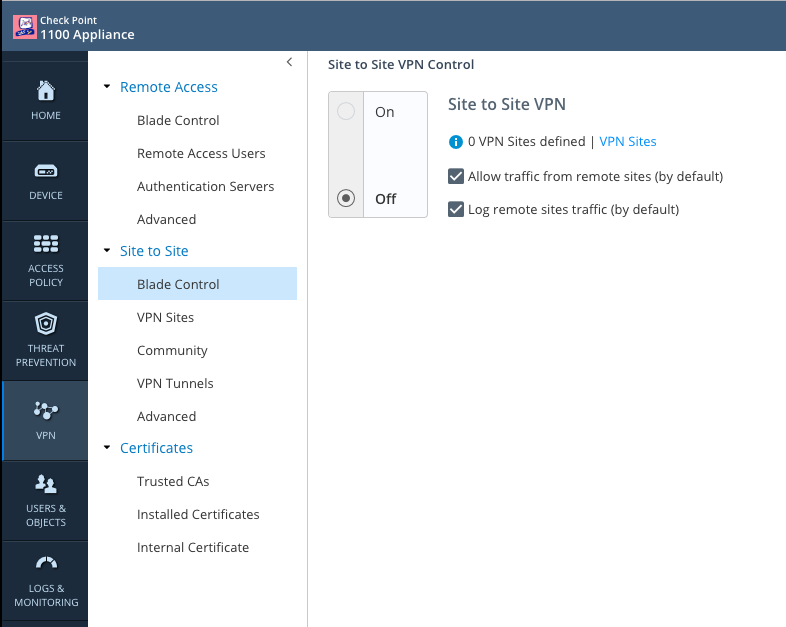 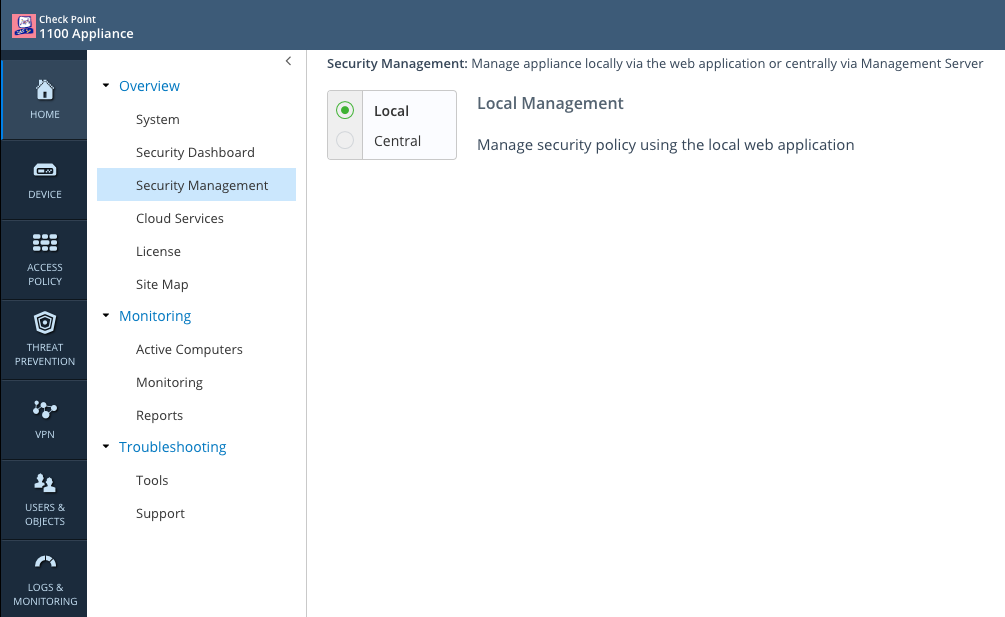 Johannes_Schoen
Collaborator
In response to Aidan_Luby
Palo Alto Networks works as well with IKEv1, verified with R77.30/R80.10/R80.20
Hadn't got it running with IKEv though.
0 Kudos
Reply
Share