Where can I find a document or content about fw monitor outputs? I'd like to understand more deeply all columns, and which represents each field (module, chain position, function pointer, mode, etc).

Unfortunately, there is no overview of the chain modules.
However, you can find some information in the CCTE training materials.

SecureXL has been significantly revised in R80.20. It now works in user space. This has also led to some changes in "fw monitor"

There are new fw monitor chain (SecureXL) objects that do not run in the virtual machine.

The new fw monitor chain modules (SecureXL) do not run in the virtual machine (vm).

There are more new chain modules in R80.20

There are new fw monitor inspection points  when a packet passes through a R80.20+ Security Gateway:

In Firewall kernel (now also SecureXL), each kernel is associated with a key witch specifies the type of traffic applicable to the chain modul.

Example for Client Side NAT flow: 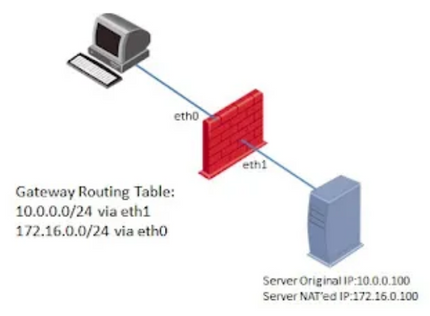