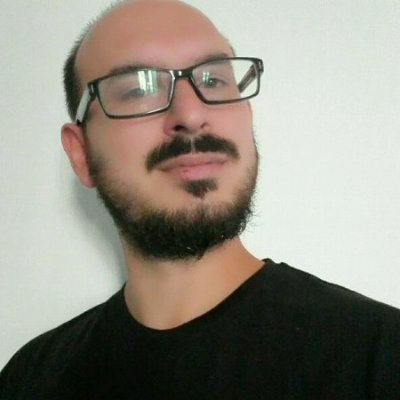 I know that this error appear when the gateway cannot reach some application defined in the rulebase. Isn't it?

At the moment this VPN gateway is a disaster recovery gateway and it haven't the correct routing (by design)  to the application.How can I remove this message?

you're correct. the application isn't reachable by the MAB GW therefore the message appears when you log in to the portal. simply miscongiured MAB appliactions/objects for access them or both

ok, but is there a method to remove the message at all?

yes there is if that bothers you that much. just remove the applications available for your user from Applications setup by MAB Management.

🙂 I don't want remove tha application: in case of disaster recovery "someone" will add the correct routing and the application will be available from the MAB GW

ok, now I got the picture

at least it seem more clear to me.

so the best way to approach it is that the user you're logging in has no application access meaning it isn't on that users portal - simply do not give your user access to that application, unless it is global app and all users must be able to use it - then there is no other way if that app access isn't "routable/possible" for the users.

if this is DR device i would definitely forget about that error as it is just shouting on you that you've got "no ways" of accessing certain resources via your MAB portal. Once you see it RED you know that your "network setup" isn't working as desired.

other than that you could simply try to turn off errors via Application MAB configuration, that can be found in following settings:

Mobile Access -> Applications ->  Web Applications -> Additional Settings -> Periodic Test -> tick the option OFF so the MAB won't query the App when "not working due to the network issues",

try, if that doesn't comply with your query I do not think personally that you could turn that "error" of but I might be wrong. Some other guys here may be off assistance just in case ...

we haven't configured the "Periodic Test " so the error message isn't  related to that!!