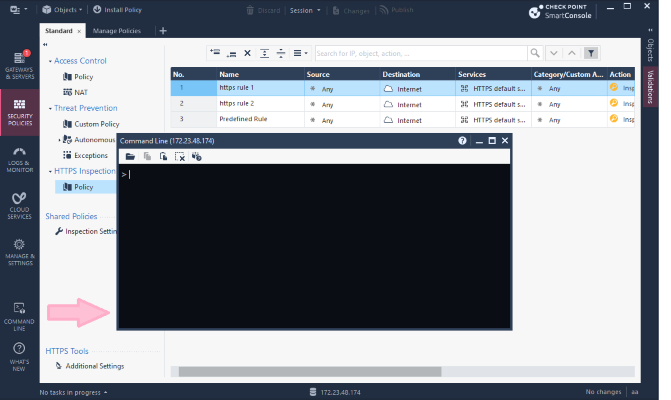 Kaspars_Zibarts
Authority
In response to Danny

Dirk_Casomo
Contributor
In response to Danny

Christopher_Ta1
Contributor
In response to PhoneBoy

PhoneBoy
Admin
In response to Bruno_LABOUR

kyungho_park
Participant
In response to Danny

Danny
Champion
In response to G_W_Albrecht

G_W_Albrecht
Legend
In response to Danny 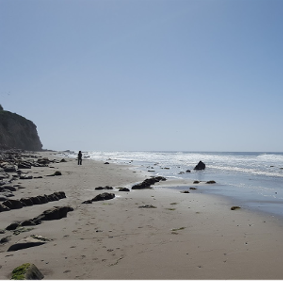