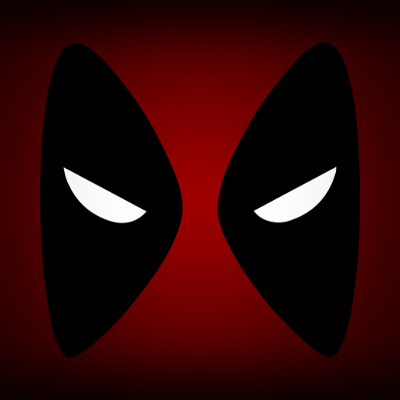 I'm attempting to comply to an audit request and have been asked to run fwm dbexport for a couple of things.  I get the fwmbin_cmain issue as described in sk115994.  I'm logging in as admin/expert to do this and still running into the issue.  The sk seems pretty self explanatory on what the fix is but obviously that's not working for me.  I did notice in Smart Console my third party vendor that co-manages our devices has the management object 'locked for editing and deletion'.  Is that the cause of my problems?

Well that was my concern too.  I'm running R80.10 and thought maybe those commands are different now.  That wasn't the case as I ended up figuring out the solution to my problem.

Every time I ran "fwm dbexport -f users.C" or "fwm dbexport -g -f groups.C" I would corrupt my database causing the "Failed to convert database" error.  I then had to follow the steps laid out in sk112824 to rebuild the database.  It appears the reason I was corrupting my database was because I had to use ./ in front of users.C and groups.C otherwise it was putting the files in the $FWDIR/conf/ directory.  As soon as I specified an output directory the commands ran successfully and did not cause a database corruption.

EDIT:  I also opened a ticket with Check Point and they referred me to sk110519 stating that fwm export isn't supported.  I guess even though I can run the commands they just put out headers and no data.

PhoneBoy
Admin
In response to Rob_McLoughlin
Jump to solution

I believe another way to get the same information is to use dbedit, which does work for some things under R80.10

Please enter a command, -h for help or -q to quit:

This will dump the user database in XML format.