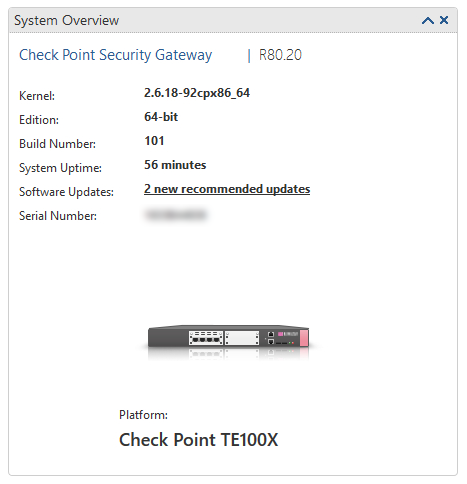 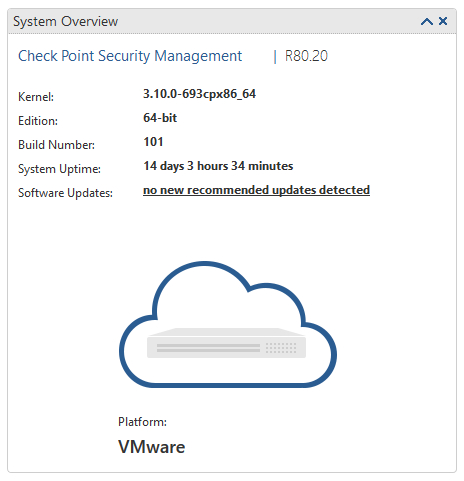 _Val_
Admin
In response to EVSolovyev