R80.20 JHF T74 is the same as T73 (including only alignment to Mail Transfer Agent engine). 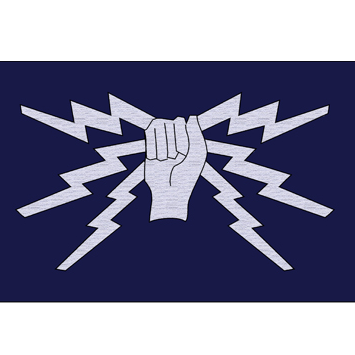 fw monitor filters still appear to be broken in this release (as reported on previous release thread). Tested on R80.20 VM management and 3100 single gateway,

Shame really, as there are a few stability fixes that really should be rolled out; but will be sticking with T47 (on customer environments) until these issues are resolved.

There was indeed a behavioral change of FW monitor in this take.

Now, starting from take 73, we have made substantial changes to FW monitor. Together with performance optimizations we have also embedded new filtering abilities in FW monitor.

For more information about this check  sk30583 ("what is FW monitor") or ask me.

Is it intended that "-e" doesn't filter any more, so "-F" is not an additional option but replaces "-e"?