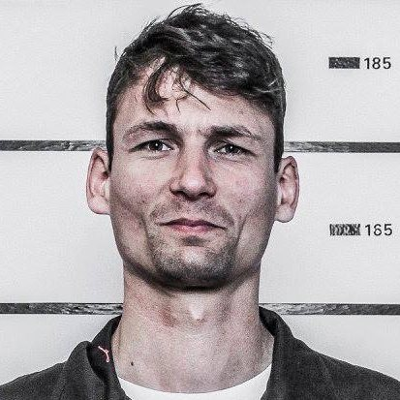 Maarten_Sjouw
Champion
In response to Jerry