Basic commands used in checkpoint for troubleshooting and the features? 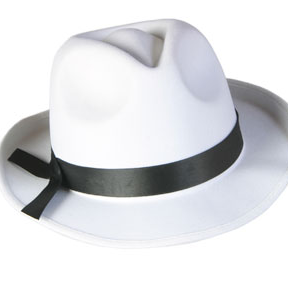 this highly depends on the problem you want to troubleshoot. What are you trying to achieve with these short questions all over the board?

PhoneBoy
Admin
In response to cstueckrath

Exactly, it depends entirely on what you are troubleshooting.

Your best starting point is searching this forum or User Center with the specific error message.

Moti
Admin
In response to cstueckrath

He wrote in the other post "explain me in simple way to answer in interview" , it is a creative way to get the answers 😉

Just came across this thread and it is obviously an 'older' thread and there are now the ccc and My 3 favorite commands threads, and cpview, but it is still a good question.

My question from this:

Will Check Point ever plan to simplify the troubleshooting commands and Unify (Unification is the common theme right? 😉 ) into something like a simply debug command, where the argument that follows (for example) will focus the debug on the process or flow?

For example, if I want to debug policy install flow, which has now become a more complex process (I believe), a simple "debug policy-install" might be nice (with levels of debug as an option maybe).

In the meantime, something that could be useful for cases where ccc is not allowed and cpview is not enough admins can try to save a txt file on the Gaia (expert mode) system in their home dir or a common dir and use it to store newly learned or regularly used commands, something like this:

copy and paste as required.

PhoneBoy
Admin
In response to Don_Paterson

In practical terms, there are a number of components that might need debugging for any given problem.

Not sure we can ever reduce it down to "debug X" type command, but certainly we can improve the experience.