We are happy to announce the release of Endpoint Security Client E82.40.

A spoofing vulnerability exists in the way Windows CryptoAPI (Crypt32.dll) validates Elliptic Curve Cryptography (ECC) certificates. An attacker could exploit the vulnerability by using a spoofed code-signing certificate to sign a malicious executable, making it appear the file was from a trusted, legitimate source.

The user would have no way of knowing the file was malicious, because the digital signature would appear to be from a trusted provider.

SandBlast Agent can detect and prevent this vulnerability for un-patched systems. 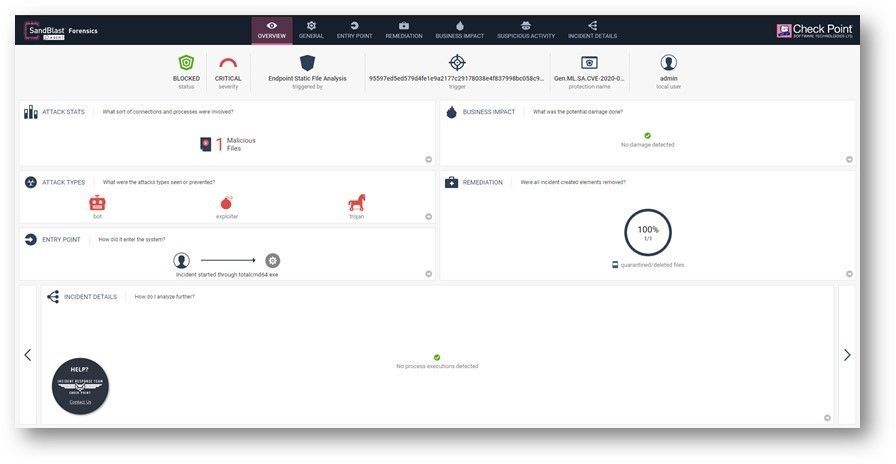 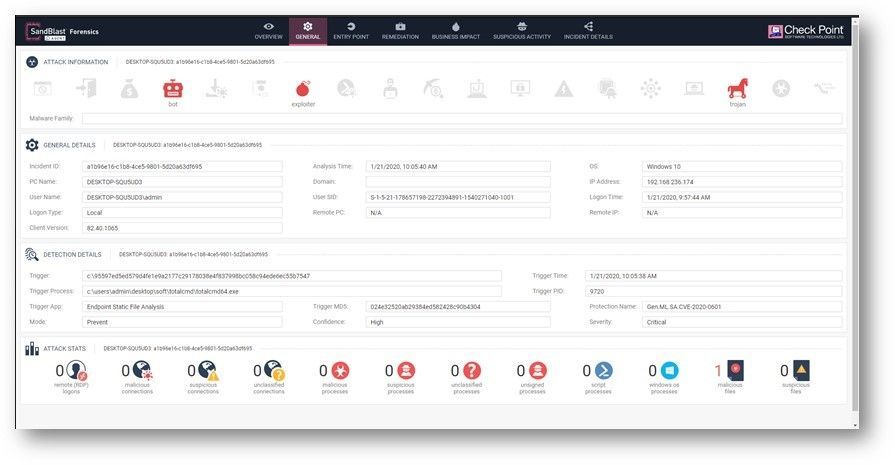 Below is a forensic report for Process Hollowing 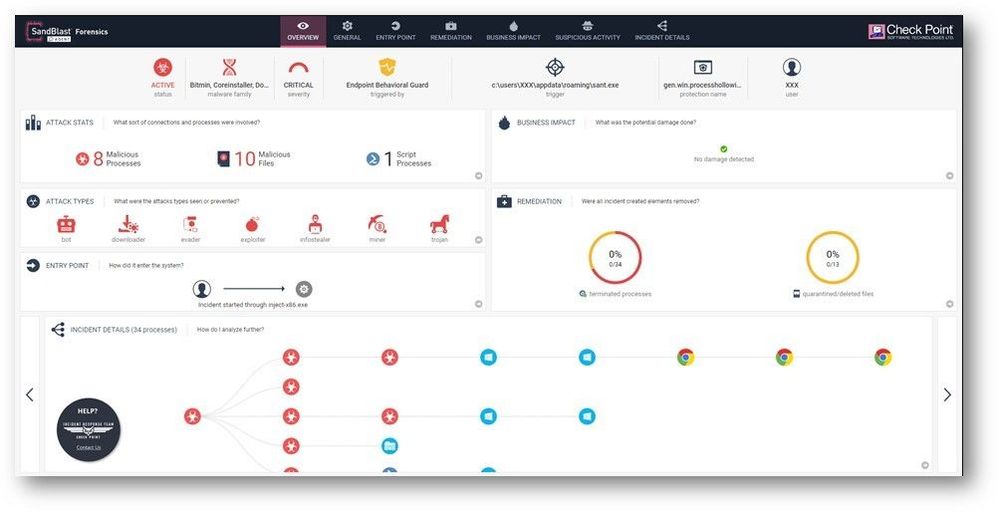 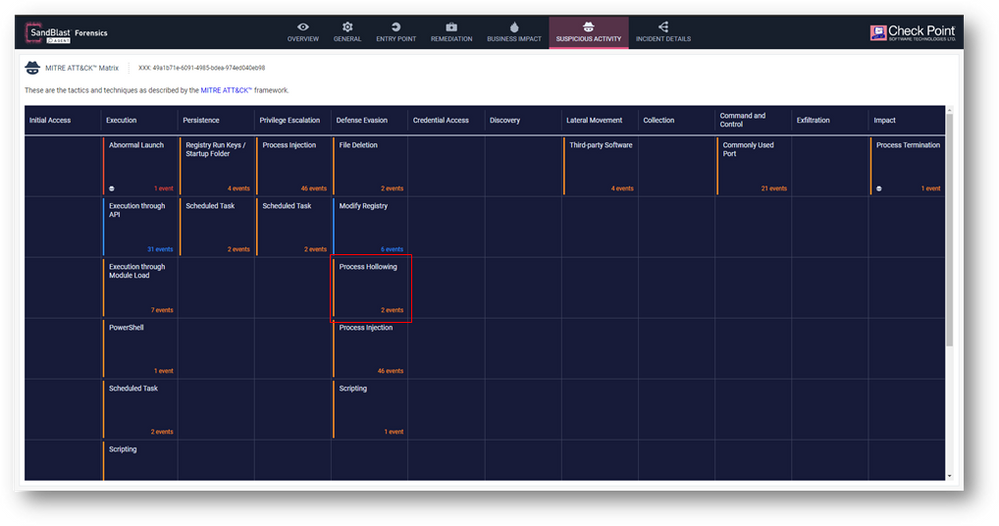 Installer and general enhancements and fixes