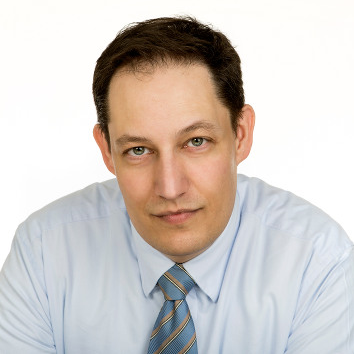 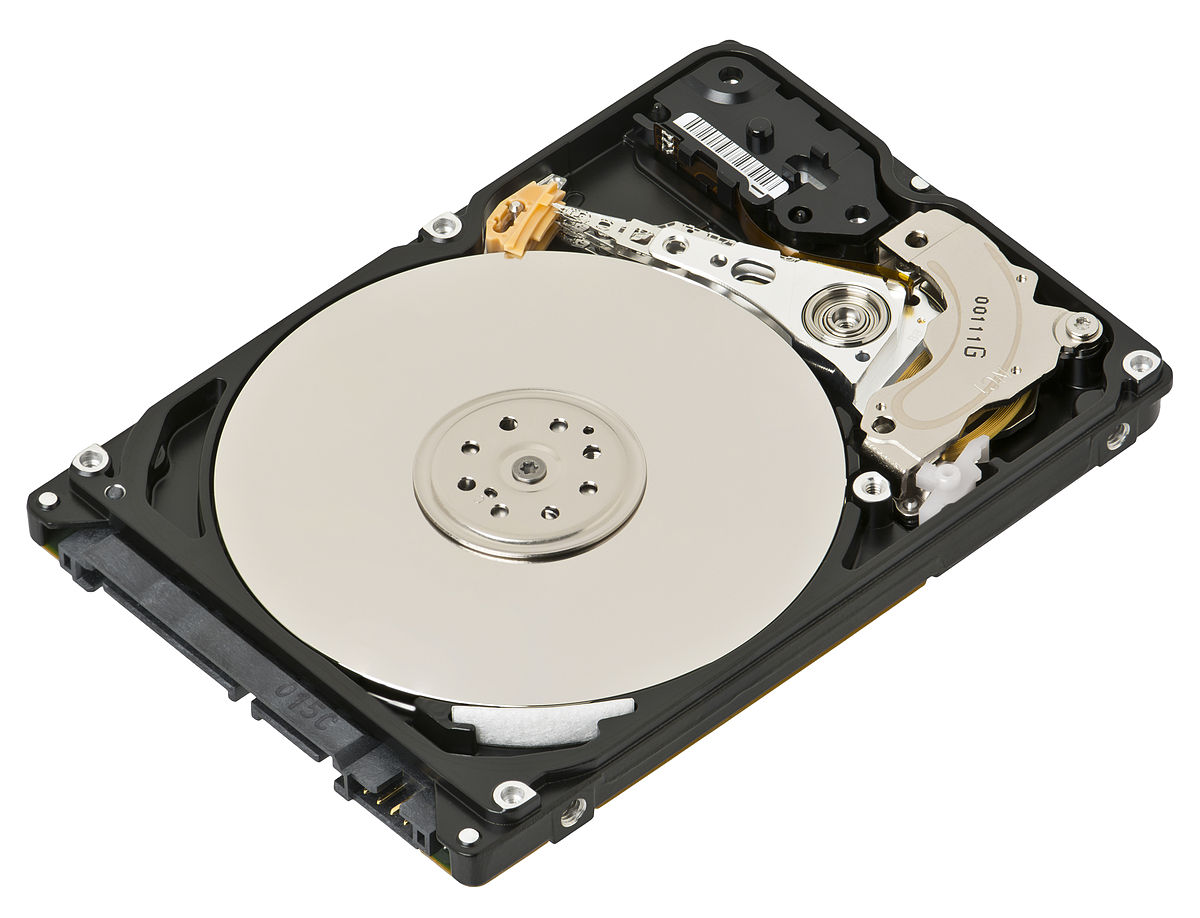 Now to the LVM part..

One could skip this step of creating a logical volume and just add the "lvm physical disk" created in the next step, but I do it this way to ensure there is information on the disk (about it is used) so when other sysadmins or tools list the disk they can see the partition on the disk instead of a disk that appears empty ..  this might stop them from assume it is "free" to use.

Now I will list the current location of /dev/vg_splat/lv_log (that is where the /var/log file system resides) and see where the data is placed on the two disks I now have in the volume group vg_splat.

My goal is to have the log file system reside on the new disk only and not on the OS disk..

(The above command shows that lv_log resides on the disk sda partition 3 (/dev/sda3) and we want to move it to the new disk called sdc.)

Now lets move the existing /var/log data residing on the same disk as the operative system to speed up the I/O and to ensure we only allocate data for log files on the new disk. We can do this in the background without blocking existing I/O during the move.

I would recommend doing this in the background by adding the extra option "--background". That way you could also just disconnect the secure shell session and not need to wait for the command to finish (it could take hours to finish)

Then verify that the data has been moved correctly..

Now I want to expand the file system on THE NEW DISK only.

.. so lets expand the logical volume with /dev/sdc1 as an option.

The we resize the file system to fit the logical volume..

Check that data still resides on /dev/sdc1 for lv_log

An extra check to ensure we can write/read the filesystem..

Just a question - why not use lvm_manager ? Also, sk105065 gives a slightly different procedure...

I can confim Keld Norman solution are working because he reconfigurered our splat-partition in that way on our system.

First I wasnt aware of the SK so on my virtual machine I extended the hdd of vmdk file BUT Gaia did not see the extended hdd part. If I wanted to do so I had to add a new hdd in vm and then via lvm manager add the new storage to Gaia. So Keld moved around some partition that was blocking for a normal partition and extended the existing Gaia and the splat partition.

I think the SK is the recommend users to easily add storage whitout risk of destroying your installation, and then Check Point would have some unsatisfying customers.

because i read here : lvm_manager successor on R80.10  that lvm_manager was not supported anymore.

If you read more, you will find that it is still supported - but you have to enter maintenance mode before running the script.

Very nicely written, we did a while ago. Just remember that it took forever / can't remember which command but it was 4hrs I think

Yes, it is very nicely written and helpful. I gave you some points for it.

Just used this very nice guide, until the part with "pvmove" , then I used lvm_manager to expand the lv_log dir.

how does the new XFS filesystem complicate this with R80.20 and beyond?
does XFS work well with VLM?   Is the specific filesystem irrelevant when talking about LVM?
thanks -GA

nudge on topic and whether XFS changes anything in this dialog (part of GAIA kernel 3.xx)?

Martin_Raska
Advisor
In response to Garrett_DirSec
Thank you for the guide. If you have XFS file system as a last step use
xfs_growfs /dev/vg_splat/lv_log