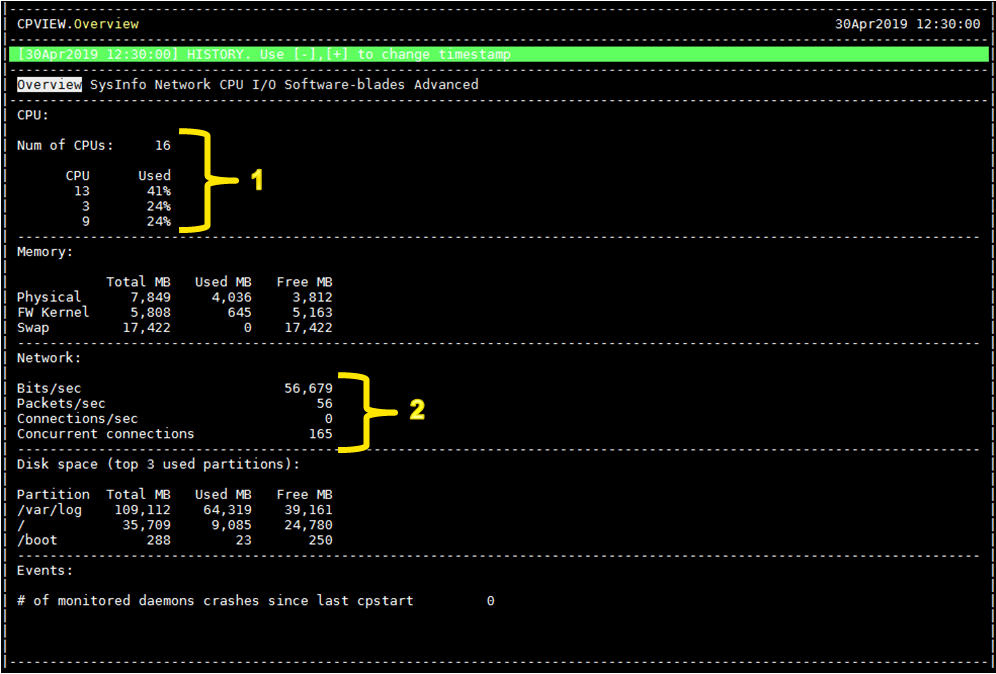 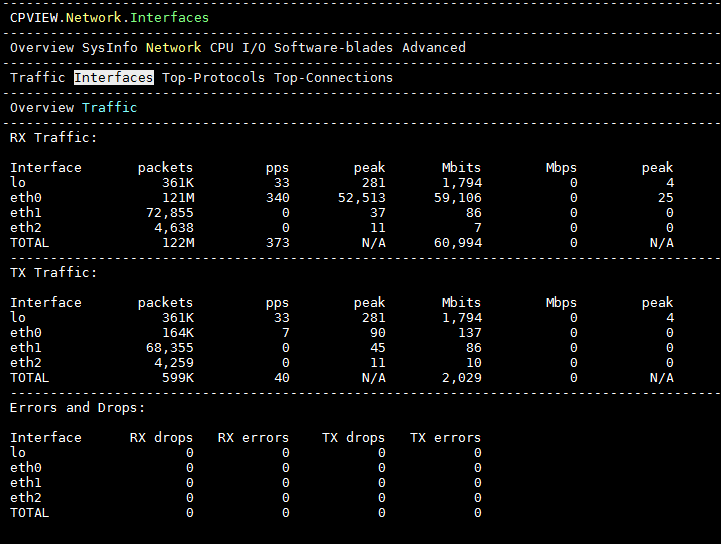 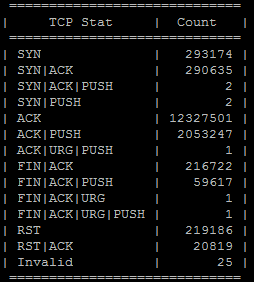 @matanbd This is an awesome document!  Everyone should read it.

For those of you who don't know Matan, he is one of the most talented Check Point incident response team member.

So, if you are in trouble, Matan is definitely your guy.

With 80.30, the "timestamp" in cpview -t seems to be unavailable (sk101878). Instead, it starts at the beginning of history, and you have to move forward in "minute steps".

thanks for letting me know about this.

it looks like the design has been changed since R80.30 in CPView history mode and sk163804 describe the change:

i will add this info to the post itself.