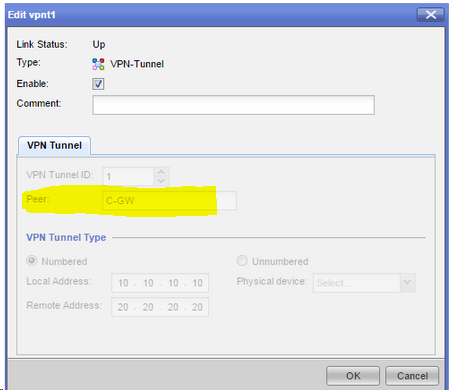 MikeB
Silver
Does anyone have any suggestions or additional comments about this situation with Numbered VTI's??
1 Kudo
Reply
Share
Highlighted