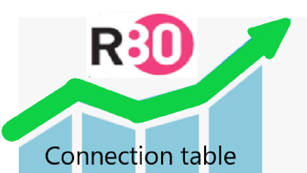 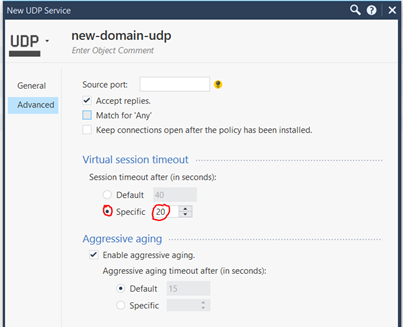 Since we've moved more of our clients to wireless we seem to be seeing instances where this may be getting triggered. The jury's still out as to whether this is causing an issue as the client should just try and reconnect.
0 Kudos
Share
Reply