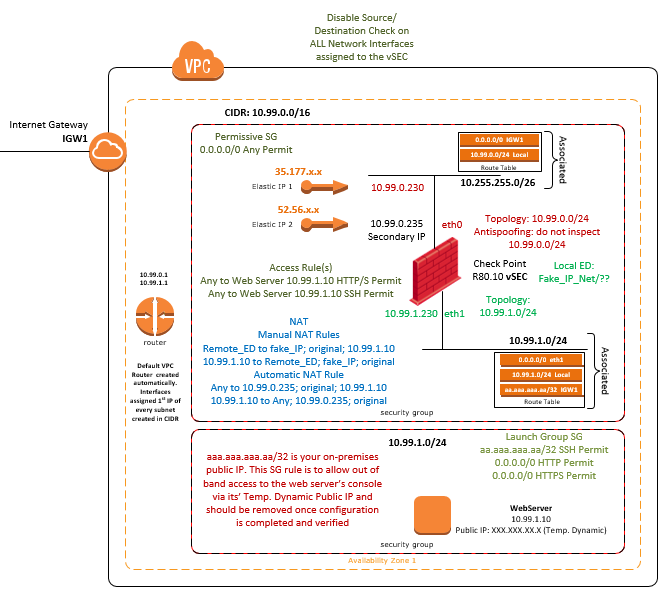 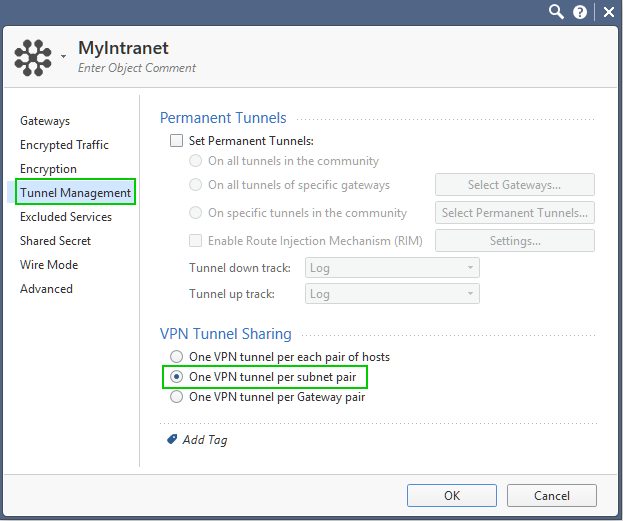 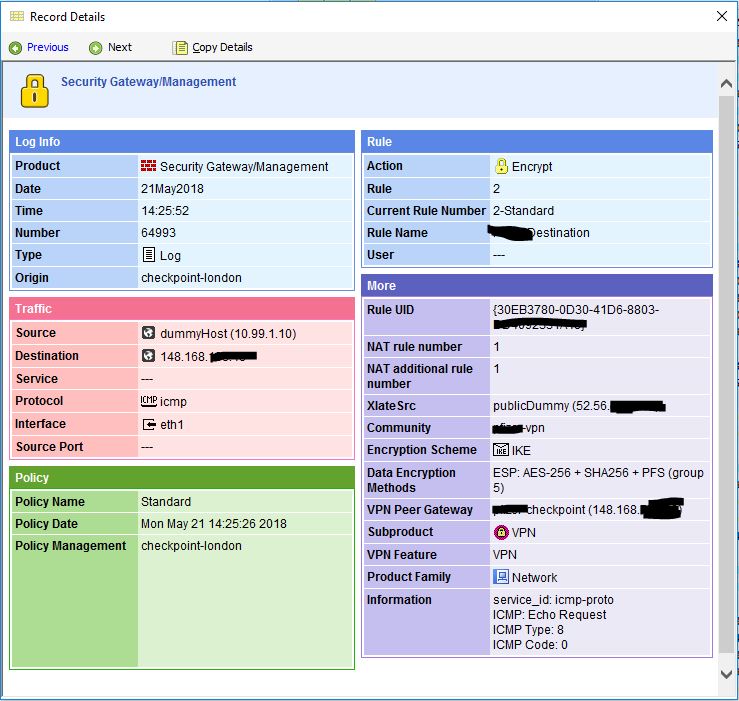 PhoneBoy
Admin
In response to Roy_Long