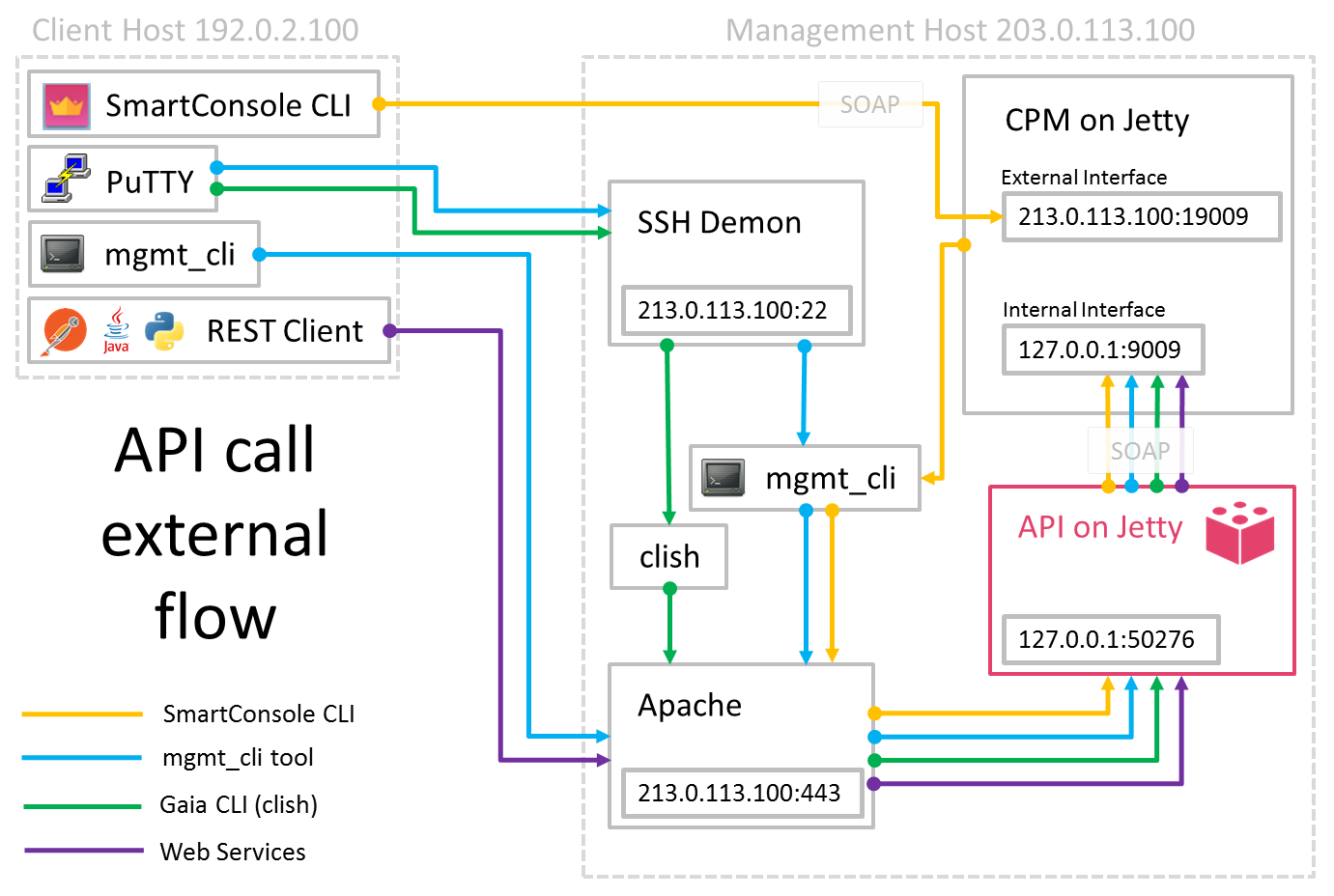 Maik
Advisor
In response to Robert_Decker
Jump to solution

PhoneBoy
Admin
In response to Robert_Decker
Jump to solution