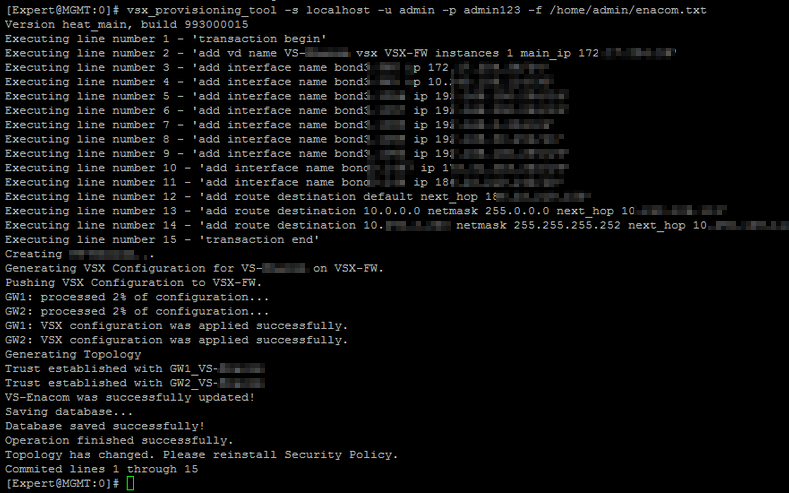 FedericoMeiners
Advisor
In response to _Val_