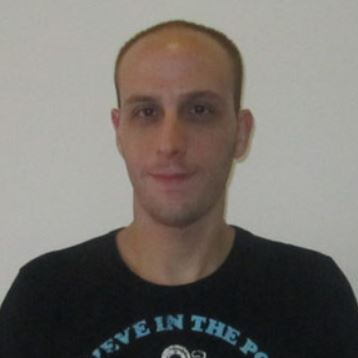 PhoneBoy
Admin
The best you can get is a capture of a packet that triggered a given IPS signature but no details on why that particular protection triggered.
If you have (suspected) false positives, please take relevant packet captures and open a TAC case.