VPN traffic action is accepted instead of being encrypted

Hi,I have a Check Point 5800 NGTP security gateway.I have set up a route based site to site vpn with a Cisco router. Sometime I found the traffic action is accept instead of being encrypted. If I turn off the VTI interface and turn on it,the VPN traffic will be encrypted again and the VPN can be working normally in a period of time. After a while the issue will appear again. How can I figure out this issue? 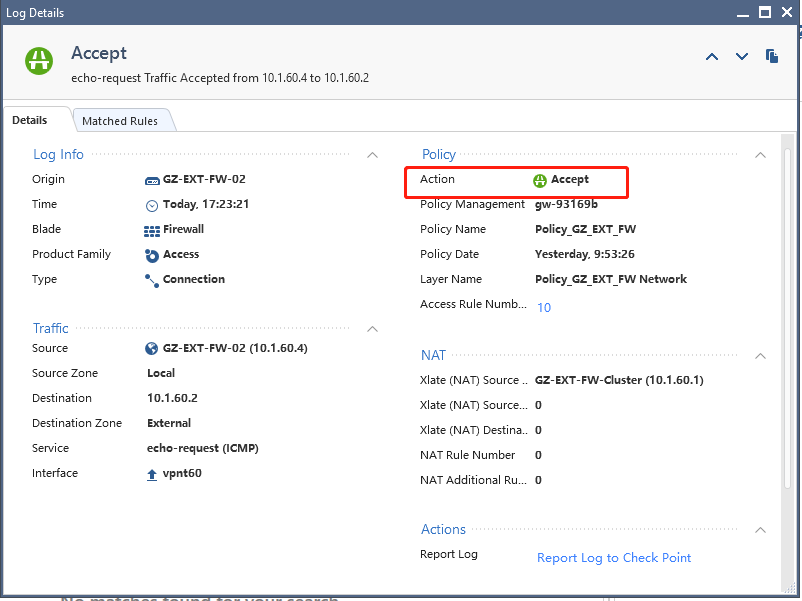 PhoneBoy
Admin
Best to get the TAC involved with this.
1 Kudo
Reply
Share