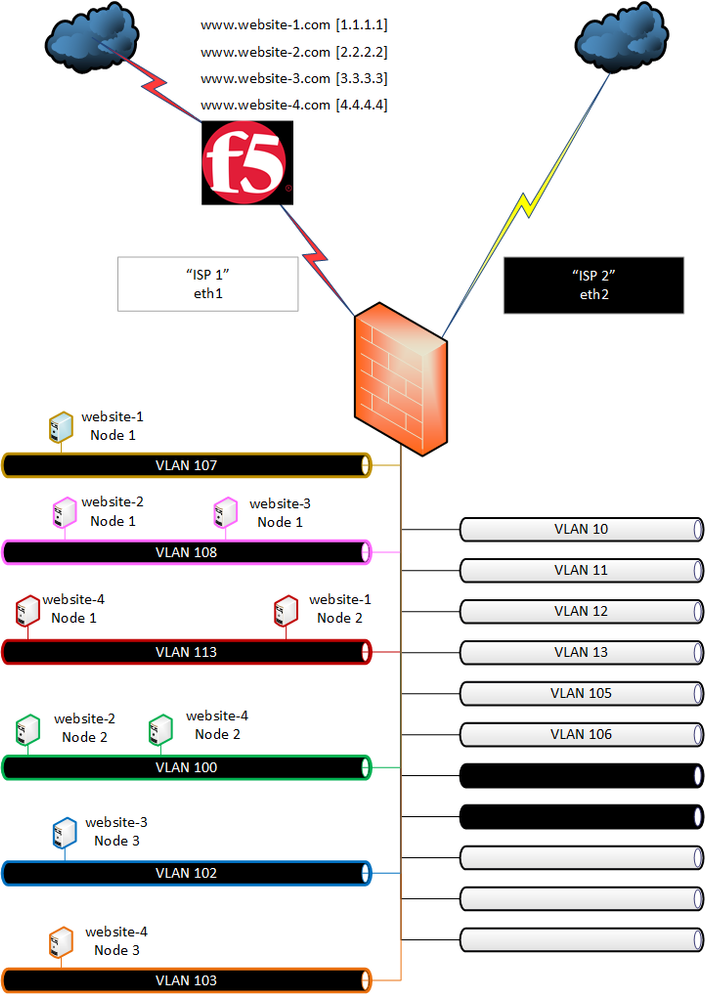 Wolfgang
Mentor
In response to MattDunn

did you found out is the checkpoint differs from the cisco in this point?