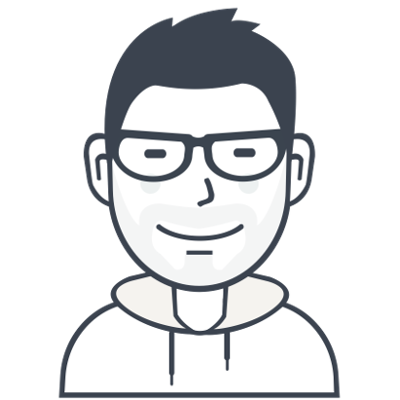 For the past few days we have been fighting a battle to get JHF 217 installed on a pair of 6600 gateways running R80.30 (we even have a TAC case open but no 6600 devices in the lab for TAC to test on). When a manual import is done through CPUSE UI it just hangs and never imports. When you import through CLI using 'installer import local /blah/yay/JHF.tgz' the command prompt immediately goes back to the clish prompt and says the package was imported successfully but never went through the interactive import prompts. Viewing the packages imported then shows nothing. Today we took it one step further and completely disabled MDPS, rebooted, and were able to use CPUSE in the UI as well as CLI commands, everything worked as expected.

The fix for this issue is below.

You can also cat /proc/<PID OF DAService>/nsid to verify which plane DAService is running in. Prior to the commands above, plane is "0", after commands and a reboot, you should observe "1" in nsid.

Hi @Mike_A , you will need to update cpuse the most up-to-date release in order to "move" it into management plane tasks

Thanks @Aviad_Hadarian, correct. The Deployment Agent was updated as I believe it was stated this was "fixed" in the newest version although the mdps commands are not set automatically for DAService/AutoUpdater like they are for the others like sshd, syslog, etc. The import still failed with 1959, only until the commands above were added.

Will the DAService/AutoUpdater commands be auto set in future releases when mdps is enabled?