LISTEN NOW
Create a Post
Sign In Help
Turn on suggestions
Auto-suggest helps you quickly narrow down your search results by suggesting possible matches as you type.
Showing results for
Search instead for
Did you mean:

Options
Turn on suggestions
Auto-suggest helps you quickly narrow down your search results by suggesting possible matches as you type.
Showing results for
Search instead for
Did you mean:
Product Announcements

When Check Point announces a new version of product or a new jumbo hotfix, we'll announce it here.

Full list of resolved issues can be found in the Jumbo documentation ( R81.10)

New: Starting from R80.40, Central Deployment allows you to perform a batch deployment of Hotfixes on your Security Gateways and clusters from SmartConsole!! 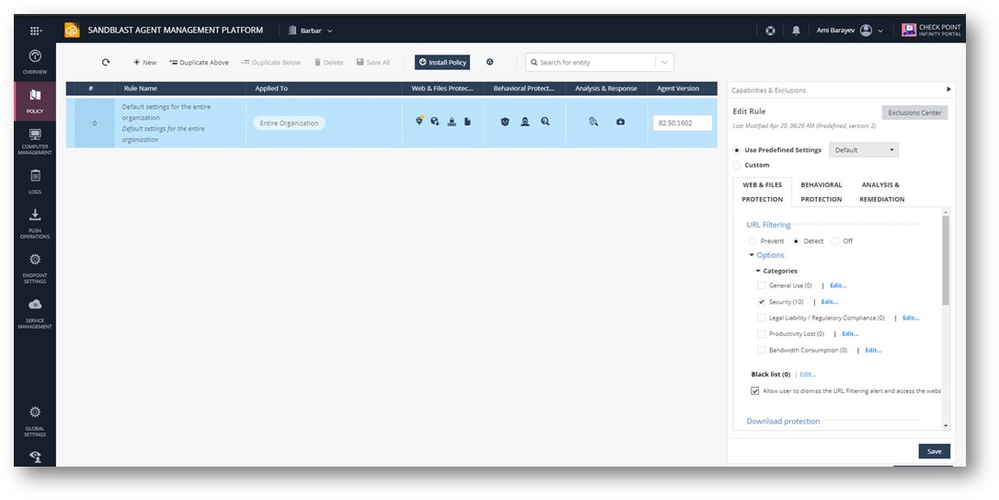 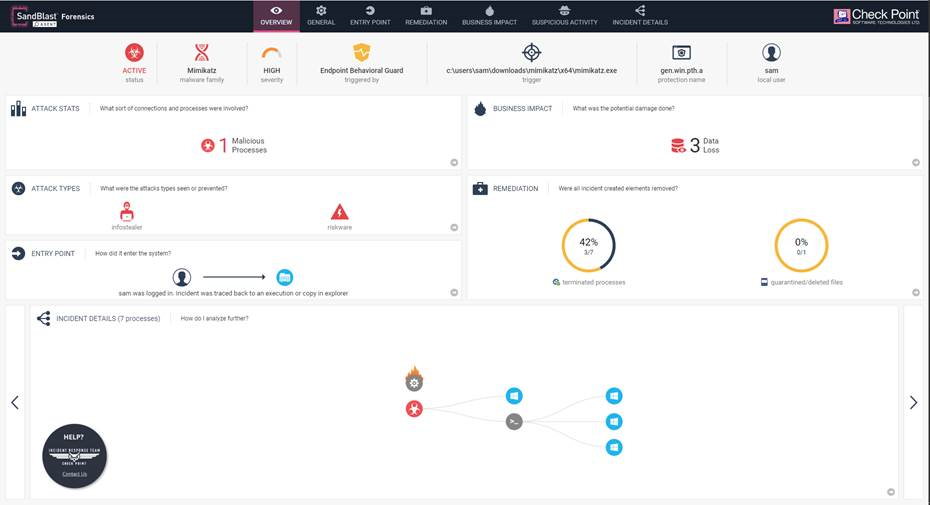