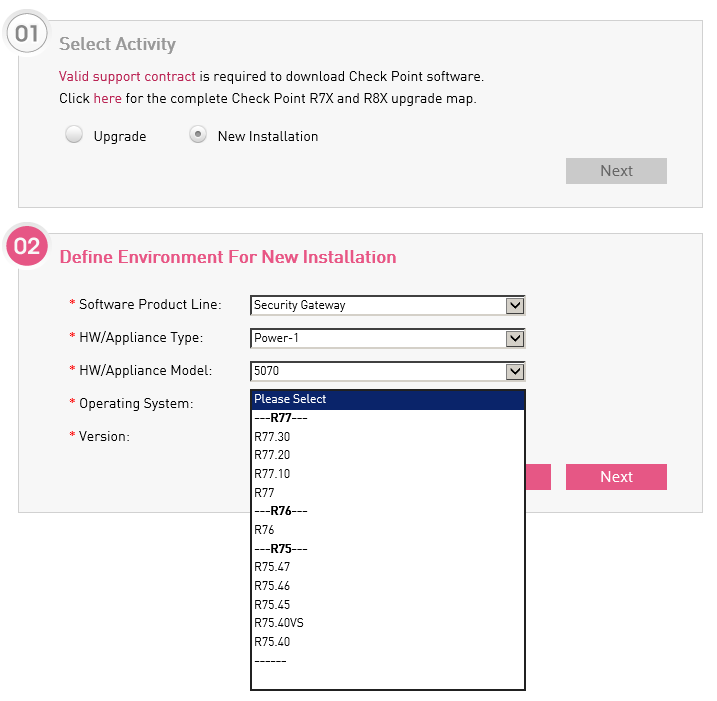 tby1994
Explorer
I also have a 5070 but currently stuck and cannot boot.
Entering the BIOS would probably fix it.
Would you mind sharing the BIOS password?
0 Kudos
Share
Reply