Packet is dropped. I do not know why is reason.

I am very odd experience packet drop on CheckPoint firewall.

2. I also made a manual NAT rule to translate the packet.

Below it is that Things I've done. (Rule number is example)

1. When tested only with Manual NAT, the packet is dropped.

2. when I added the rule Automatic NAT and deleted Manual NAT, packet was passed.

-> Because of Automatic NAT Rule 20, no Manual NAT exist

3. when I added Manual NAT same with automatic NAT, packet was passed.

Packet is passed because of NAT Rule 10(Manual NAT)

when I added only Manual NAT, I think the action have to be running well. But if the automatic NAT does not exist, Manual NAT is not running and the packet is dropped because of No MATCH rule. I do not know why is reason.

I upload the file zdebug result and NAT table.

BTW
If its not matching any roules... don't you have a cleanup roule? as far that i know its recomanded and bestpractice (or atleast it was, unsure if it changed in R80...)

PhoneBoy
Admin
In response to Tor-Erik_Ones

A cleanup rule is still added in R80.x, though whether it is an "Accept" or "Drop" depends on how the layer is configured.

Further, if you do not have an explicit cleanup rule, you will see the "implicit" cleanup rule show up as a comment at the end of the rulebase with a note the traffic will NOT be logged.

Rule exists about the packet on the number 20.

I make a rule internal IP. 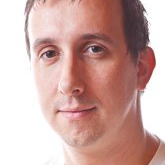 Borut
Contributor
In response to DaeGyu_Kyoung

I was also dealing with this error today and stumbled on this thread. I didn't find the answer but thought I would share how I resolved it.

The symptom was there was nothing in the logs for some connections after instaling JHFA T191 on R80.30 appliance. fw ctl zdebug drop | grep x.y.z.a revealed this drop reason.

The fix was simple: Policy install on the gateway.

FelipeTropeia
Participant
In response to Borut

After I pushed policy out all packets being matched in their respective rules.

MikeB
Advisor
In response to Borut

We experience same behavor yesterday upgrading a customr Cluster from R80.10 to R80.30 HF 196. We had to reinstall policies to get it right.

Any clues as to what may be causing this behavior? 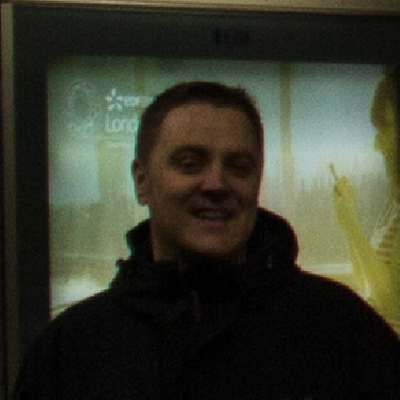 ICMP were passing the gateways whithout any flaw but at least TCP connections were dropped with "dropped by fw_send_log_drop Reason: Rulebase drop - NO MATCH;". No Logs in SmartLog. After re-installing all policies on all virtual systems, the problem disappeared. With an unplanned outage of more than one hour.

I opened a support ticket but the root cause could not be found.