Recently, a security advisory was released for a vulnerability in RDP (Remote Desktop Protocol) affecting multiple Windows Operating Systems prior to 8.1. According to Microsoft’s advisory this vulnerability can be exploited for both remote code execution and denial of service attacks. All this without needing the credentials of the target machine.

To see Anti-Exploit’s protection in action please see the following video, where our Threat Research Group’s POC used for exploitation is blocked. 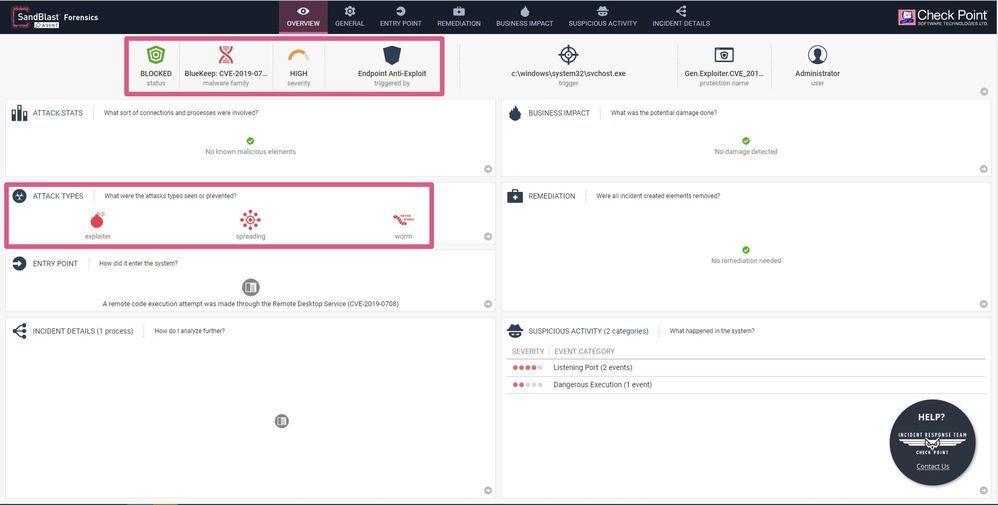 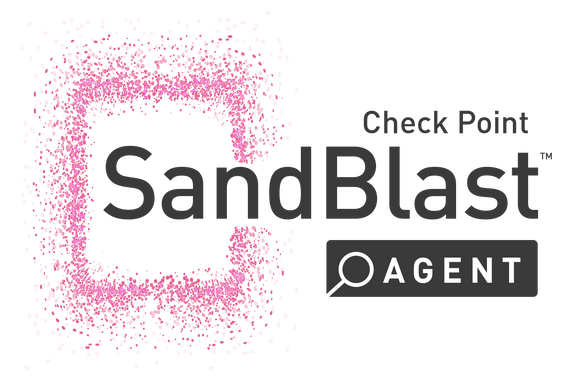