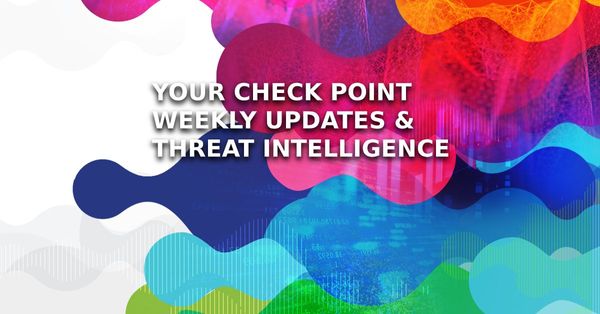 When: Thursday, May 6th @ 9am EST
Register Here