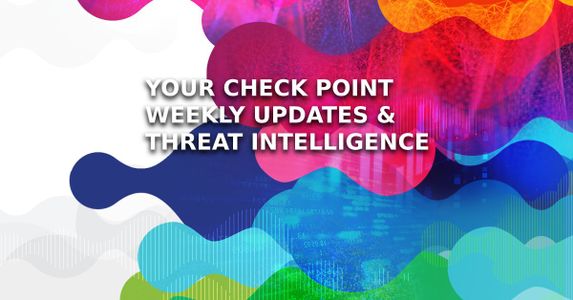 Featuring two-time Presidential Appointee & Cyber Security Thought Leader, Chuck Brooks, join Check Point & The Teneo Group as we discuss the latest trends regarding these new devices & the growing threat the pose to our networks.  You’ll learn how they will affect your Cyber roadmap & how to best protect your environment from rogue IP Cameras, smart building controls, and everything in between.  Lunch will be provided.