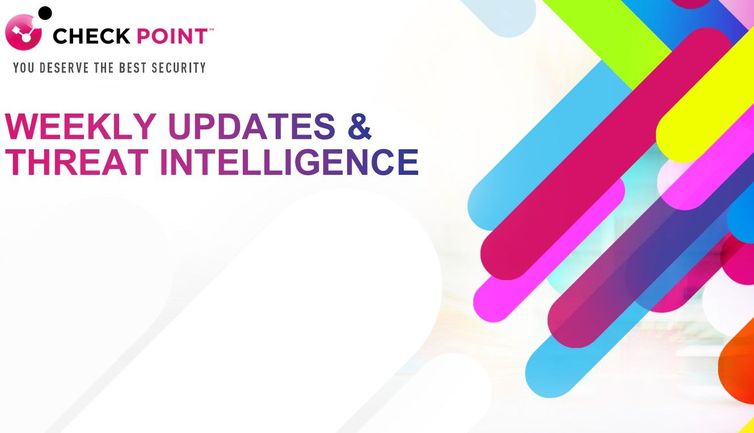 Following the webinar, we’ll be indulging in a chocolate tasting hosted by Dallmann Confections where attendees will be introduced to unique, homemade chocolates, by head chocolatier, Isabella Knack. This experience will take you on a virtual journey to fully understand how to taste chocolate and what the bean-to-bar process truly is.