Is there a way to inspect access to specific shares using SMB on R80.10

from what I have checked, CIFS resource is working with  microsoft-ds service which uses port 445 which is the same as SMB. is this equivalent configuration to SMB inspection?

Does anyone know what the performance implication of enabling it on a security policy rule (does it disable SecureXL)?

Can someone point out how to configure it (documentation/SK)? 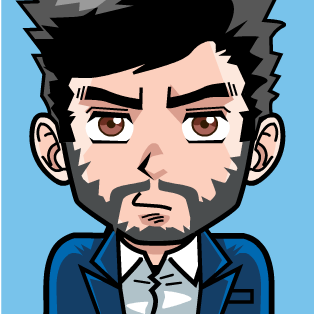 You have to do that with Guibdedit, not in the smart console.

I am talking about restricting access for a specific path

we tested it with CIFS resource but: