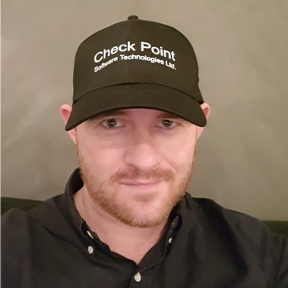 Do you know the Check Point Early Availability Program?

…and the guys behind it?

If not… then let me introduce you to it and them!

When I joined Check Point, one of the first things I did was actually in relation to an Early Availability program (EAP) – the R80 EA program.

Since I was new, I mostly just watched from the sideline, as the customer was introduced to the wonder that is R80

At that time R80 EA was already installed and running in production environment, so the first part I did was to oversee an EA2EA migration/upgrade. As I watched I learned more and more about what it requires to be a part of the EA team but also what it requires from the customer side.

There are a lot of pre-deployment tests, verifying policies and configurations… and the attention to details is very important.

It requires a highly skilled engineer on site! A person who knows, not only, the product but also the environment it is deployed into.

Of course the EA engineers can’t know all participating customer’s environments beforehand… but I know they do what they can to learn about it, when first introduced as a new EA program client.

Before going to production, EA engineer perform upgrade and functionality verification in Check Point LAB environment with customer’s database. All issues discovered in the EA simulation environment are documented and reported to relevant RnD owner for troubleshooting. After the investigation a fix is provided for the engineer before they deploy EA version in production.

I take my hat off to those guys - it takes a lot to do what they do!

We have to remember… it’s not only during deployment they are “on”, no, from EA starts and until GA is in-place, they are always on the job, ready to assist if anything comes up! And let’s be honest, with new code, features and so on, of course there’ll be issues at one point or another. Don’t worry though… when in the EAP, you’ve got direct access, through the EA team, to RnD!

So, what is the EAP?

An example of this could be the case I mention above; a customer needs one or more features, which is introduced in the new version (R80 mgmt.). Instead of waiting on R80 to be in General Availability, they chose to enlist to the R80 EA program.

In another case, I’ve worked on; the customer was running Endpoint Security, with Sandblast Agent. They had an issue within the management and the only way to get rid of it would be to downgrade the management. However, to their luck this problem occurred at the same time as an Endpoint EA program started. So instead of a downgrade or to live with the issue, they agreed to join the EA program and got the newest version – a version which resolved the issue they had.

Why should you go with an EA version? Well, in the stories above, it came down to the lack of functionality or an issue. If the need is big enough, the EA program could be one way to get a version, which helps the customer achieve the requested.

Last, what does it require from the customer part? When a customer wants to be a part of this program, I think it should be for the right reason – not just for fun! What I mean by that is that if one joins, the contribution to it must match what the EA team delivers back. All in all it takes commitment and time. The more feedback the EA team gets from the customers, the better the product will be in the end. I’m talking both good and bad feedback.

The EAP is for all Check Point customers and partners! Just remember the contribution goes both ways

When you’re in the EAP, one need to be sure you’re in the best hands! As I mentioned at the beginning, I think that the EA team we’ve got is one of the best and most talented teams you’ll find within Check Point!

Now, I don’t know all of them… but I’d like to introduce you to the ones I’ve worked with.

Let’s start with the Alexander Sazonov young and energetic and one of the most talented all-round engineers you’ll find in the field! Yes, I’ve worked a lot with him and he has always been there whenever the situation demanded it. I think he shows a good example of what the EA engineers are all about; thorough, structured and customer minded!

Sometimes you’ll get on from R&D or Q&A, that’s not a bad thing!

If you’d like to know more about the Network Security EAP you could contact David Azoulay, who’s the team leader for Early Availability Major Releases and Tsvika Akerman for Endpoint Security EAP, who’s Early Availability Group Manager. They're pretty much involved in all that’s happening in the EAP. The official way to contact them or anyone from the EA team is through this mailing list: ea_support@checkpoint.com

So, to sum up… why the Early Availability Program is so great:

I think that’s it… now, let’s see what they have to offer at the moment or later this year:

That’s it for now guys – I hope it has intrigued your interest in the Early Availability Program. I think it’s a great opportunity, for all customers, to learn about, evaluate and improve new product releases from Check Point!

Note: What I’ve written above is about the EA team as it is and not as it was. A lot have changed in the last couple of years – for the better! I really enjoy working with these guys and I know they are as committed as ever!

what is the current schedule of the planned R80.10 GA replacement? 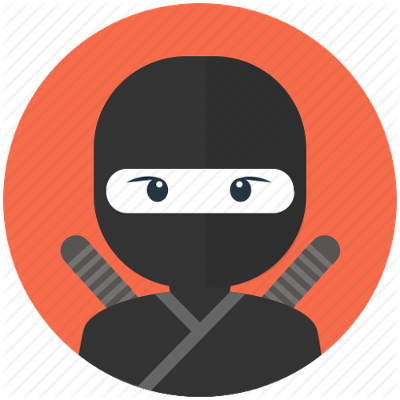 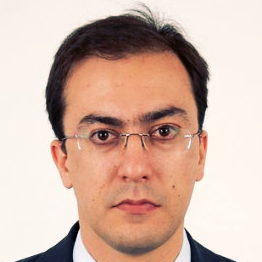 Thanks for sharing this information. It's always nice to get a deeper view of what's going on backstage.

I was wondering what features/enhancements the following EA program is targeting:

Also I can't seem to see any of these EAs with my account:

1. R80.20 EA Program not officially started yet so that's why we can't share any announcement regrading our new features. However, it is going to start soon and you can already register for the program at the following link. Once you do so, one of our team member will contact you when the program starts.

2. The Early Availability program section in the UC is only for Public EA programs. Currently we don't have open ones so that is why its empty.

Feel free to contact me if you have any additional questions at davidaz@checkpoint.com