Can checkmates explain this output to me ? 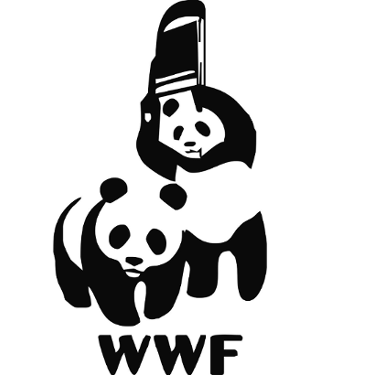 tldr version those are the devices that cluster xl register for initiate a failover whit his cluster member, when one of them report and error a failover is initiated , every of them are in charge of different mechanism , atrg for cluster xl and clusterxl admin guide can help you with better understanding of this devices

I didn't understand what you said Marco

This is a longer read about ClusterXL technology and understanding how it works. I'm pretty sure it is covered by CCSA course, but if that was not enough you can read in more details in "Advanced Technical Reference Guide (ATRG) for ClusterXL - R6x, R7x and R8x" in the User Center.

If you remove the -l flag you will get a shorter output that will hide all things that are working as expected. Probably better option in your case if you are not familiar with it.

I'm aware of those commands, what i want to understand is output

In here device name is Synchronization, what is that mean ?

The output of the cphaprob -l list command displays a list of tests (technical term is "pnotes") the cluster member runs against itself to determine if it is what I call "impaired" or not.  The goal here is to detect partial failures and report them to the other members of the cluster via CCP, and whichever cluster member is in the best state with the fewest number of failures "wins" and goes active.  If both cluster members experience a simultaneous equal failure, nothing happens and the currently active member continues to pass traffic.

Here are the tests and what they are trying to do:

Are all monitored cluster interfaces up, and can we successfully see all other members of the cluster via CCP?  Failure example: unplug a firewall's interface or put it on the wrong VLAN where it can't see the other cluster member(s).  This test can also fail if all the cluster members can see only themselves on an interface, but can't see at least one other responding IP address on the VLAN with them, such as a router.  This test can also fail occasionally if switches don't reliably handle the multicast CCP traffic.

After coming back up after a reboot/crash and taking a full sync from the active member, wait a certain period of time before going standby or active.  Similar to VRRP cold start delay and helps suppress cluster flapping if it is occurring.

Can we successfully send and receive sync updates from the other member(s) on the private sync network?  Failure example: reboot one member or unplug sync interface.

Is Check Point HA function working?  I think this used to be an actual process called cphad but is mostly in the kernel now.  Failure example: run cphastop

Is the fwd process which handles logs and is the parent process for many firewall processes (formerly called security servers) up and running on the gateway?  Failure example: fwd process crashes or is killed by administrator