Which CLI command shows if active SmartCenter is HA?

Below commands are returning 1 on SmartCenter Servers (Non-HA) and primary active SmartCenter HA-Servers.

However, cpview is able to differentiate between both.

Which command shows if I'm actually on an primary active SmartCenter-HA?

Working with this now:

Would be interesting to know how cpview gets the info.

You can also run cpstat mg: 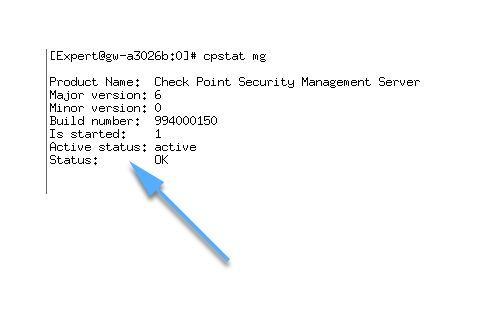 unfortunately cpstat mg cannot differentiate if the management is HA or not.

But it will tell you if it is Active or Standby so perhaps that might help?

we want to know if the management is HA or not.

It doesn't matter at this stage if it's active or standby.