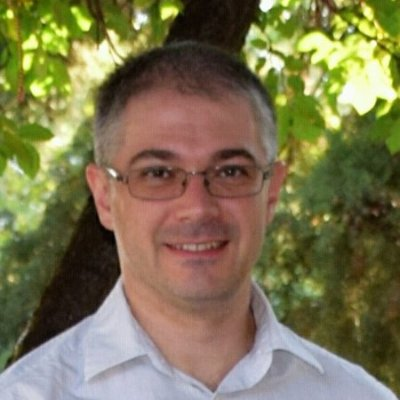 I have an issue with some FW overloads, while not so much traffic and connections are passing trough.

We have identified several heavy connections coming from S2S VPN taking about 80 % of a CPU core.
After some analysis with tcpdump/wireshark it appears that this connection bandwidth is about 162kbit/s for about 10 min capture (7mb file).
This is pretty slow connection for me, but is eating a lot of resources.

Devices are powerful enough - Supermicro equivalent of CP 5900, three devices with R80.30 running in a HA Cluster.
About 300Mb/s overall bandwidth and 65k connections according to CPview. TP blades are activated with IA and AppCtrl. (no HTTPS inspection)

Could you give me some hints how to find out if this connection is accelerated or is passing through F2F path.

You could try to look at the output of "fwaccel conns" (https://sc1.checkpoint.com/documents/R80.40/WebAdminGuides/EN/CP_R80.40_PerformanceTuning_AdminGuide...). Its really strange a single connection is using so much CPU time, maybe something else contributes to the problem? VPN Encryption like 3DES or a custom application with a complex regex maybe?

In R80.30 all connections except those that are F2F should show up in the output of fwaccel conns.  The only official way to see F2F connections is fw ctl multik gconn, although there is the undocumented fw_mux all command which will show you the state of all connections regardless of acceleration status as it relates to the multiplexing of a stream across multiple worker cores.  See here: