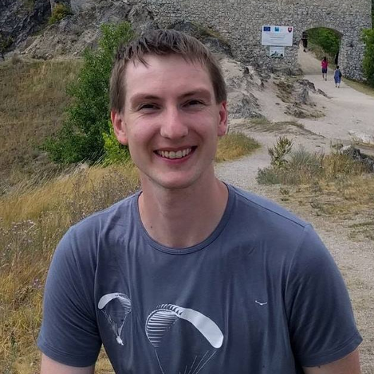 I have question about number of concurrent connections shown in CPView Utility.

CPView utility is nice and for most of my colleagues very easy understable utility for quick performance check. Usually we are running cluster solution and I must admit that it is quite confusing what we can see on Active and Standby nodes about connections. When SecureXL is active it shows only active connections on STANDBY node but not all synchronized connection summary from connection table. 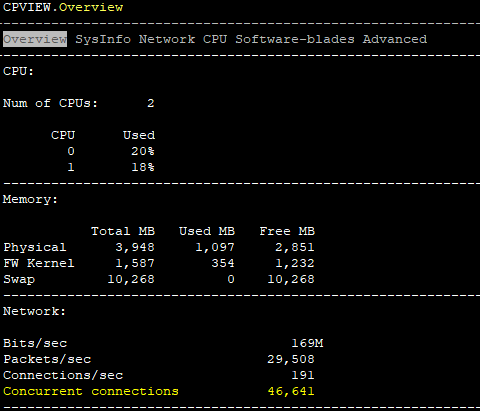 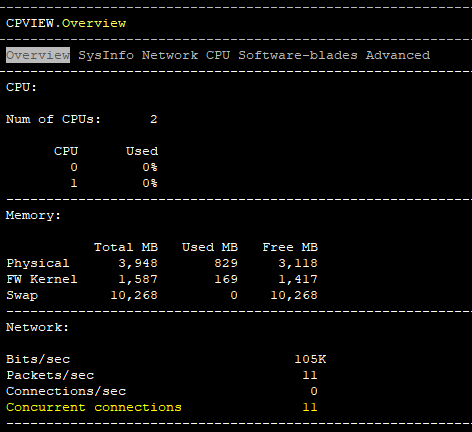 This situation is correct according to sk103496:

CPView Utility is designed to show the actual amount of connections that currently pass through the Security Gateway. This counter is adjusted according to which Check Point kernel module is handling the traffic:

The difference in the number of connections when SecureXL is enabled or disabled is due to the fact that:

No fix is required; the system is functioning as designed.

At least for me it makes sense to see concurent connections equal in CPView for both cluster members. In that case we can see easily that it is synchronized.

Do you know anyone what is behind current design?

Do you prefer to keep it as is or change it to equal view?