Case is going in tomorrow but I just wondered if anyone had actually gone through process of adding second SSM to 41/61k? There's no need to point out that CP always recommends to buy two SSMs from start. Sometimes $$ are not there.

We followed the process described in admin guide. What happens is that chassis internal network interface eth2-CIN seems to "loose" mask setting on SGM. Before adding SSM eth2-CIN is correctly turned off and has correct IP with /25 mask. After running add command and SGM reboot, interface state is active but mask is gone! So SGM is unable to communicate to anything on that CIN.

As pointed out before it looks all good before we start: 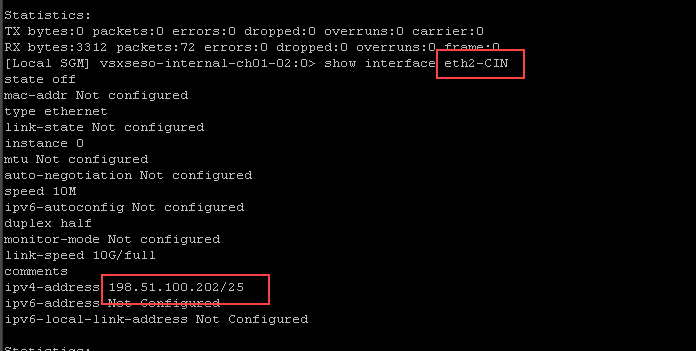