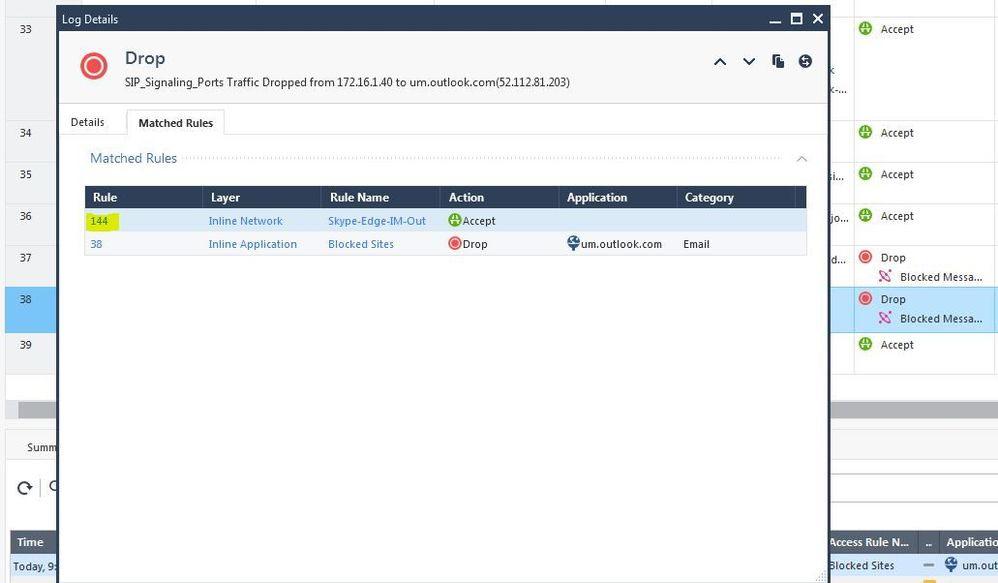 Re: Unable to filter out Network Access Rule Number in logs

Re: Unable to filter out Network Access Rule Number in logs