For GW replacement I was thinking at the following steps.

Are there any more steps to take into consideration?

Emanuel, sounds like a good way. before you import your old configuration check the clish network commands for any reference to old MAC-addresses, check your interface assignments (eth1 eth0 .....) Some clish commands are little bit different with R80.20, but you can see and solve this if you run these commands. regards Wolfgang
1 Kudo
Share
Reply

Befor you load the config set the following parameter in clish:

Use the following steps to import the config on 6500 appliance:

>>> Between step 4 and 5 add the licence via SmartUpdate.

R80.10 and above offer many technical innovations regarding R77.

- SecureXL has been significantly revised in R80.20. It now works in user space. This has also led to some changes in "fw monitor"

- There are new fw monitor chain (SecureXL) objects that do not run in the virtual machine.

- Now SecureXL works in user space. The SecureXL driver takes a certain amount of kernel memory per core and that was adding up to more kernel memory than Intel/Linux was allowing.

- In R80.30+, you can also allocate a core for management traffic if you have 8 or more cores licensed, but this is not the default.

>>> Between step 4 and 5 add the licence via SmartUpdate.
Thank you, Heiko for this. I believe also that I have to detach the old license and install the new ones.
0 Kudos
Share
Reply
Highlighted 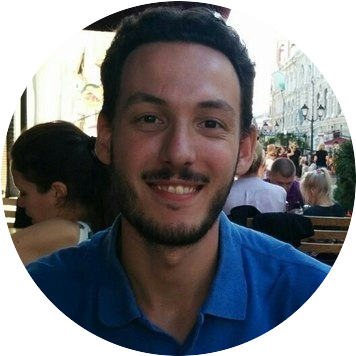 Don't forget to move the simkern.conf and fwkern.conf to the new Cluster (if you have these files on your 4400 Cluster)

Important to note, that location of the simkern.conf file in the R80.20 was changed. The new location is $PPKDIR/conf/simkern.conf

Thank you Dmitry, I will check for those files. That's a step that I didn't take into consideration.

Making a copy of the files for kernel parameters will be a great idea to save these for setting later.

But I would start without these, there are a lot of improvements with R80.20 and some kernel parameters are now default and some no more needed. If you go sure you can check the behaviour of your setting with the new release.

One more to check...If you have MobileAccessBlade enabled and did some changes to the design of the MOB-webpages ( like changing color, footer or header, removing buttons or adding own copyright etc) you have to copy these changes to the new gateway. 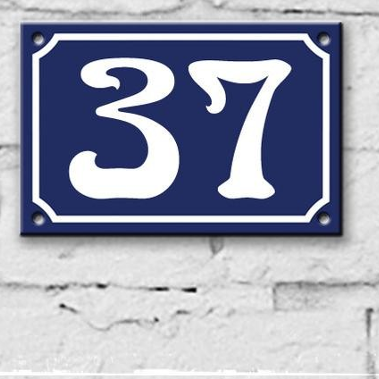 In case of Mobile Access Blade - if the GW is gateway for VPN mobile users - you need to copy any changes introduced to $FWDIR/conf/trac_client_1.ttm file - especially any MEP or Location Awareness configuration.

This is not the case here, but thank you for your input. Might be really valuable for future migrations.
0 Kudos
Share
Reply

If you have questions about content of these files, send me them in the private message and I will help you to understand, which parameters should be kept and which could be removed.  I still recommend to keep all content, but I agree with Wolfgang, that will be good to review and remove redundant parameters if any.

I can confirm that this should work swimmingly, I just performed nearly the exact same migration.  Just a handful of minor differences, I moved from clustered 4800's on R80.10_take154 to clustered 6500's on R80.10_Newesttake and installed 10g cards into the 6500's. Also just imported the configuration of the 4800's and loaded them on the 6500's.  I was able to perform this migration with nearly zero downtime for the cluster.

A few takeaways, I'll echo the verification of simkern and fwkern.conf files.  Don't load R80.10_take154 on the 6500's (was only attempting this for consistency in environment), as when I did load that take on the 6500's all of the interfaces got a bit wonky and renamed themselves to eth1_rename so on and so forth.  I powered off the second member in the cluster and then plugged the sync cable from the active into the 1st new member (6500), updated the model number in the smart dashboard, established sic with the new member, then pushed policy to the cluster (making sure to uncheck the box for "For gateway clusters" as I knew would fail on already running member).  Once the policy successfully pushed to the new member I verified the new gateway was active attention and that the magic mac was the same on the new member. Then powered down the last 4800 and watched the 6500 become active and started working exactly as expected.  Last piece was to the move the sync cable to the second 6500 member and it was rinse and repeat from there.  I know this methodology is not checkpoint approved or advised more than likely but I can confirm in my case all went as planned.

Hope yours goes as well as it did for me!